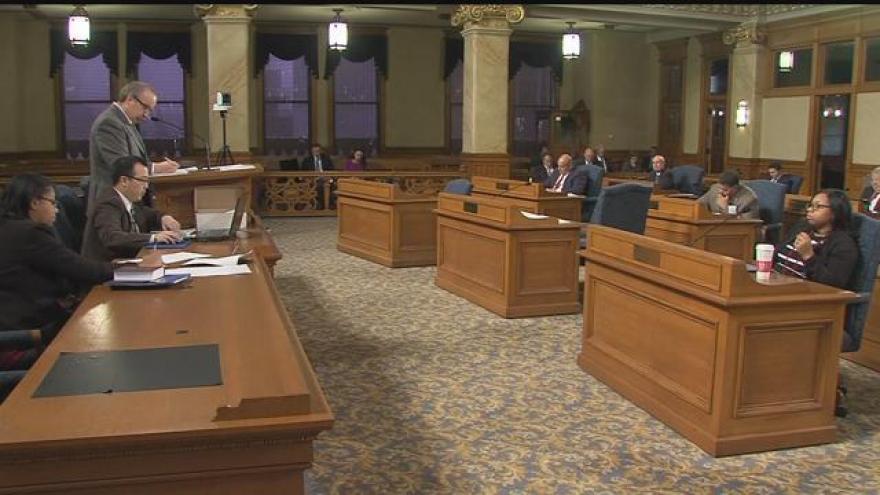 Nearly every council member offered an opinion prior to approving a resolution opposing the President's Executive Order on Immigration.

What critics have called a "Muslim ban."

"We want to be welcoming," said Donovan, "But we have an obligation to um ensure the safety in his very dangerous world."

But fellow Alderman Nik Kovac saw it in a very different way.

"His federal proposal is an affront to our values, the Constitution, and this idea that we're a nation of immigrants and also a nation of laws, you can't have it both ways."

And Alderman Michael Murphy said such a ban really hurts ourselves. "It gives extremists a reason to say America is just like the rest of the world."

President Ashanti Hamilton asked to be named a co-sponsor of the resolution.