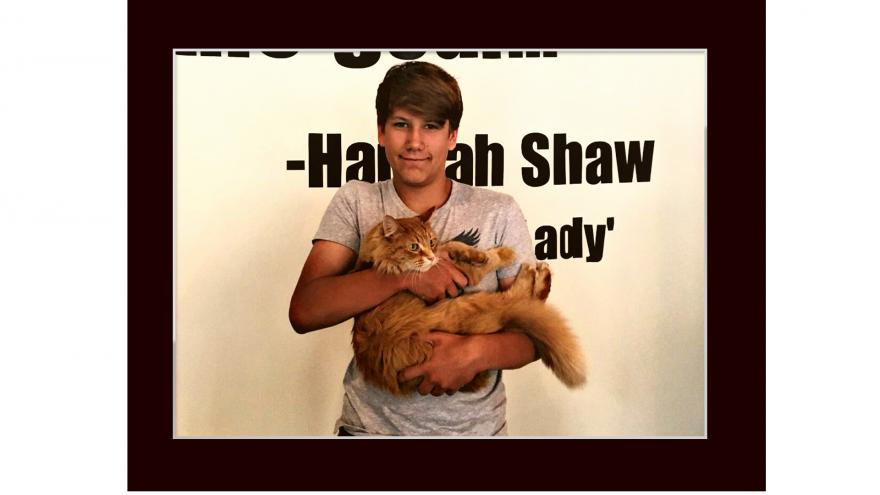 Bacon came to the Lakeland Animal Shelter as a stray in April.

He was one of the first cats available for adoption at the café and became the café’s ambassador.

The animal shelter and Sip and Purr were able to reunite Bacon and his owner.

Since Sip and Purr opened earlier this month, nine cats have been adopted.