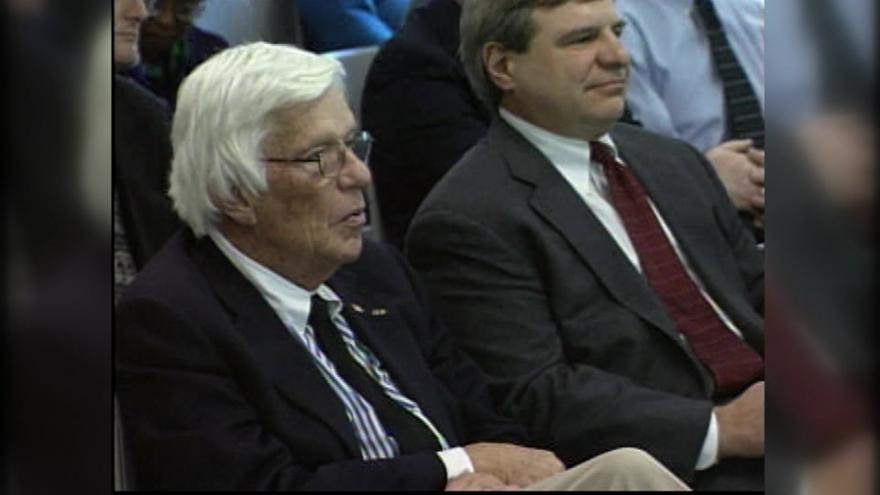 A giant in the community who left his mark on the local landscape in many ways, Cudahy died last Friday at the age of 97.

Michael Cudahy was an important figure, helping to fund projects that are now considered Milwaukee staples.

That includes the Milwaukee Art Museum, Discovery World and the Pabst Theater, which Cudahy reportedly purchased from the city for $1 and invested millions restoring.

Marquette alum will also recognize him as the person who donated Cudahy Hall, named after his mother. And in 2017, Cudahy donated $1 million to Marquette, funding five full scholarships for engineering students.

Cudahy became a generous donor after selling Marquette Electronics, a company he co-founded, to GE for a reported $153 million.

MMAC President Tim Sheehy shared this about Cudahy a short time ago, saying in a statement, "Throughout our interactions over the years, I saw firsthand how Michael's spirit of curiosity drove him to learn more about big-picture economic development issues and how they affect Milwaukee. He was always looking for ways to improve our region."