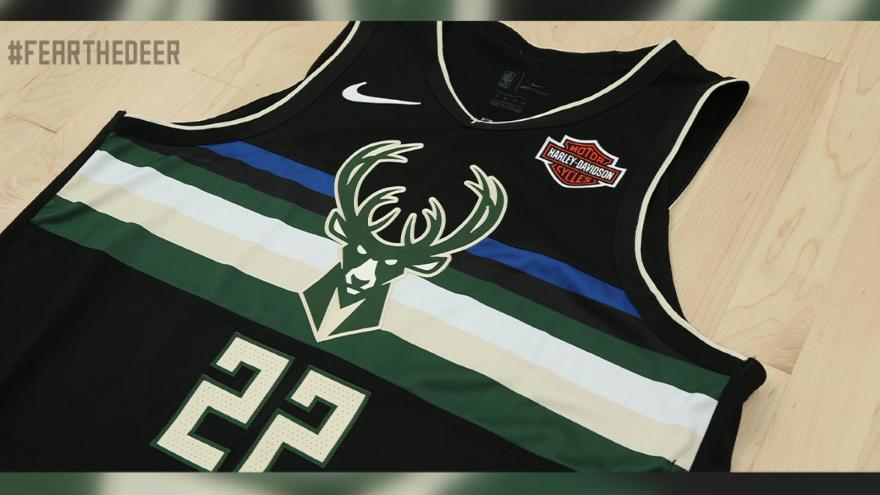 MILWAUKEE (CBS 58) -- The Milwaukee Bucks are bringing back a fan-favorite uniform with a new look.

A super-charged version of the previous "Fear the Deer" uniform, the new Nike Statement Edition uniform will make its debut for the Bucks' season opener.

Their black statement Fear the Deer uniform has new Cream City stripes to a go along with it.

The uniforms will be worn against the Houston Rockets on opening night, Oct. 24, and will be worn 16 times throughout the season.