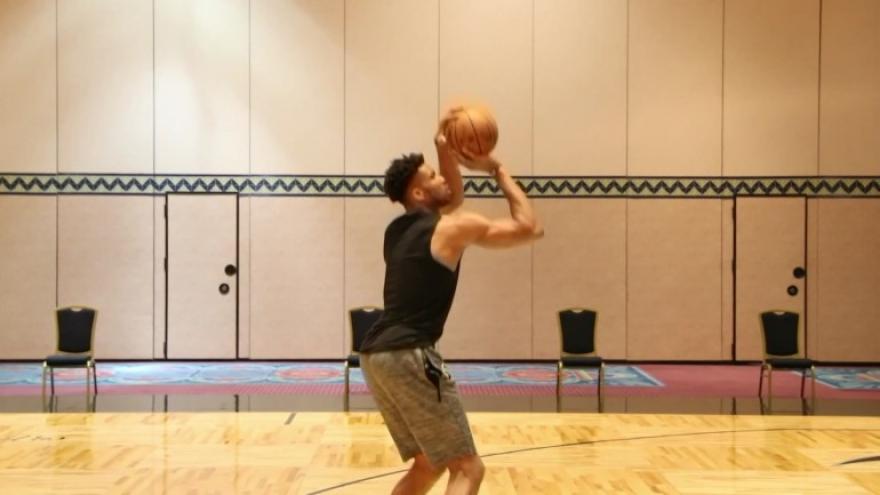 ORLANDO, Fla. (CBS 58) -- The Milwaukee Bucks announced they will broadcast each of the team’s three upcoming inter-squad scrimmages as part of the NBA’s season restart at Walt Disney World in Orlando.

A news release from the team says, the Bucks’ scrimmages will be streamed live exclusively on the Bucks app and on Bucks.com.

The Bucks’ first scrimmage is set for Thursday, July 23 when they take on the San Antonio Spurs at 2 p.m. central time, with the final two scrimmages slated for Saturday, July 25 against the Sacramento Kings and Monday, July 27 against the New Orleans Pelicans.

The full three-game inter-squad scrimmage schedule for the Bucks is below.

Bucks play-by-play announcer Jim Paschke and analyst Zora Stephenson will provide commentary remotely from Fiserv Forum for each scrimmage. Per NBA broadcast rules, the scrimmages will only be available to viewers within FOX Sports Wisconsin’s broadcast area. The broadcasts will be delivered through an in-house video production studio at Fiserv Forum, which is supported by the state-of-the-art audio and video infrastructure and broadcast cabling plant that was coordinated and implemented by Johnson Controls.