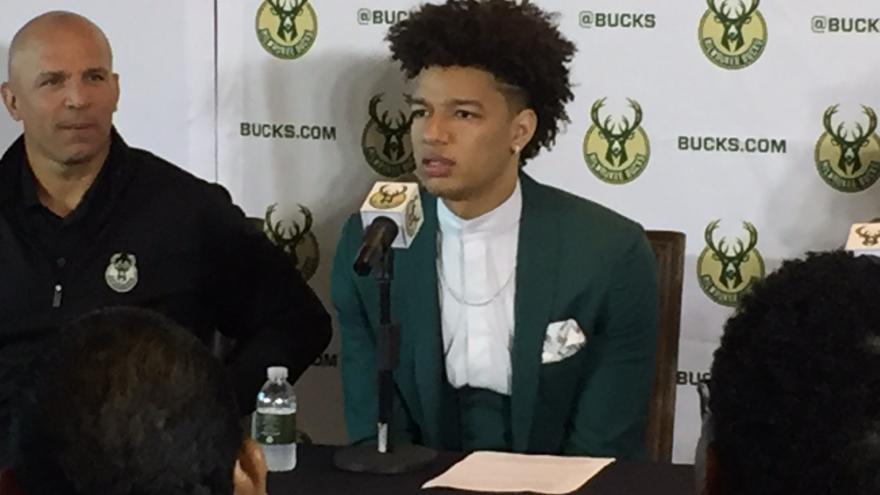 MILWAUKEE -- After playing one game with the Milwaukee Bucks, the team has recalled first round pick D.J. Wilson.

The team sent the rookie down to the G League affiliate on Wednesday. Wilson scored 12 points, added 5 rebounds and two assists in the team’s loss Wednesday night.

Wilson has seen action in 11 games with the Bucks this season. He’s averaged less than four minutes in the 11 games.