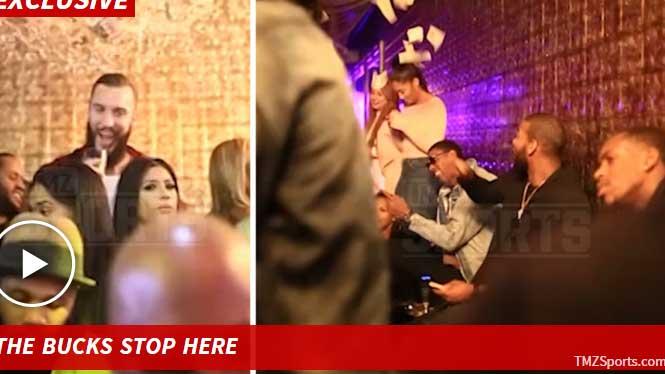 TMZ reported the Milwaukee Bucks were at a Los Angeles strip club partying until 2 AM the night before the team lost to the Lakers.

The four reportedly stayed until 2 AM.