MILWAUKEE (CBS 58) -- Forget Groundhog Day. We've got a strong sign that spring isn't far away out at Miller Park.

They packed up the trucks Tuesday -- bats, equipment, everything the team needs for six weeks in the desert, all in moving trucks that will trek across the country over the next four days.

Pitchers and catchers won't be far behind. They report in a week, with position players shortly after.

The Brewers got quite a roster makeover in the off season.

"I mean, obviously we lost some very talented players, and we've acquired some young players who I think we have high hopes for," said Brewers President Rick Schlesinger. "The proof's in the pudding, and obviously we'll see what it's like when we play games. But we're pretty excited about the season. The division's going to be tough. The goal is to get to the postseason, go deep, win a world title." 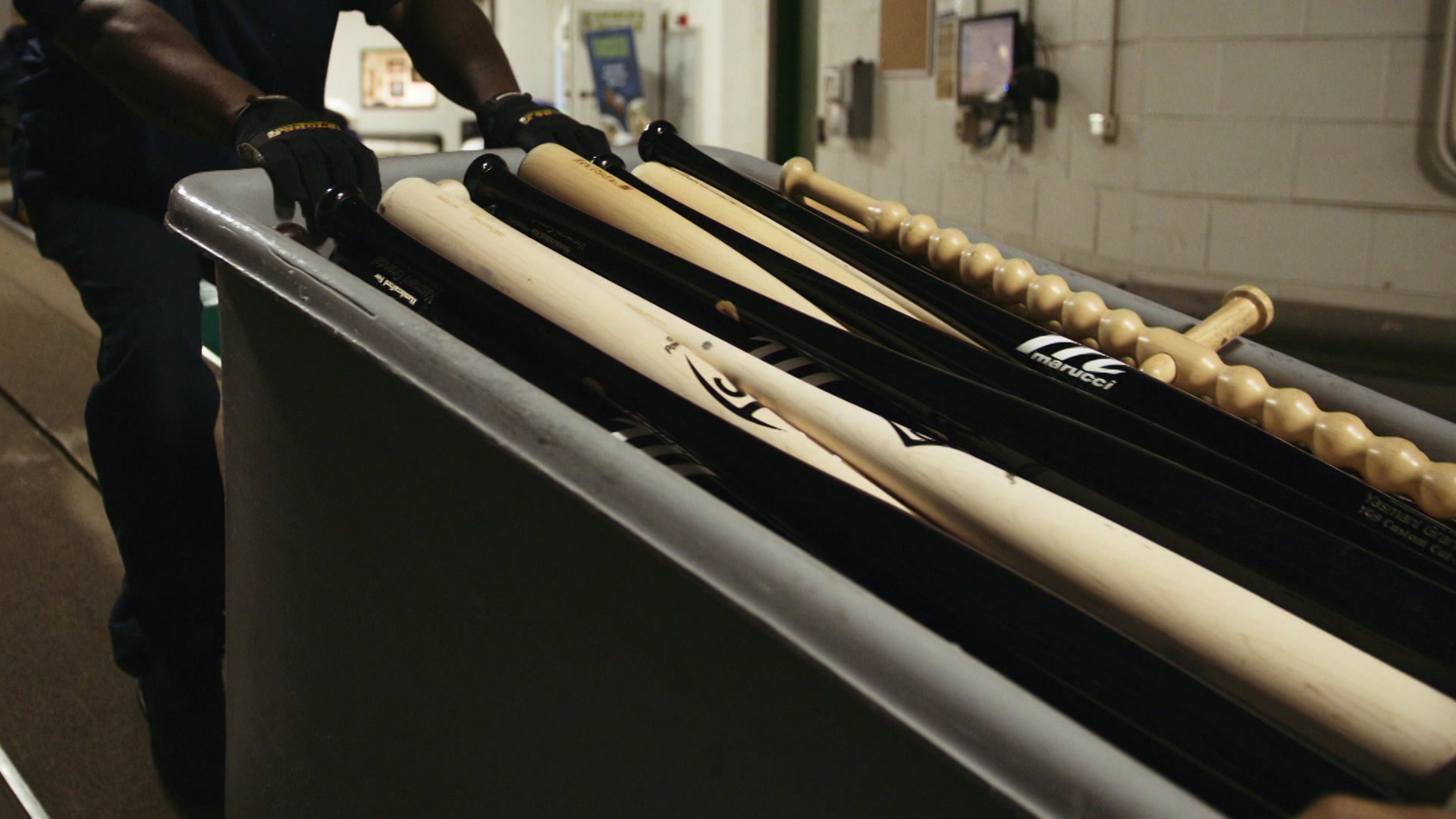