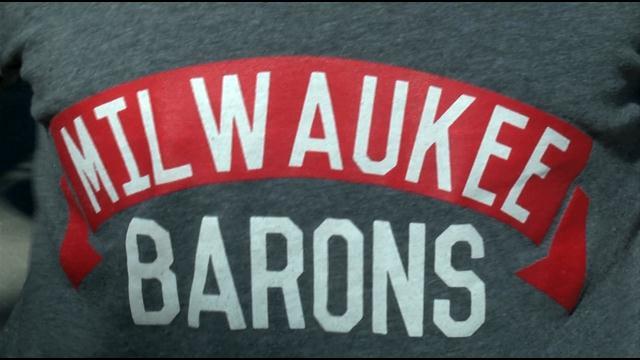 The Milwaukee Barons will host soccer supporters tonight at the Best Place tavern in the Historic Pabst Brewery.  They hope to impress community groups, fans, and investors with their plan to bring a professional soccer team to Milwaukee.  Barons executive director James Moran said he hopes to bring a lower tier team at first - whether that's the United Soccer League or North American Soccer League.  In six to ten years he hopes it could transition to a Major League Soccer team.  He says he wants to prove to people that Wisconsin can support a team.

He insists there would be support.  In fact, he traveled more than 2,000 miles to Indianapolis and Washington D.C. to learn how those two cities brought in teams.  He says he has support from Indianapolis.

\"It really is [possible],\" Moran said.  \"We're not talking about building a stadium in downtown Milwaukee. We're talking about utilizing existing infrastructure. We're talking about starting off in one of the slightly smaller tiers either the USL or the NASL or those second or third divisions. We have a six to ten year goal to reach the MLS and getting to the top flight of professional soccer in the US.\"