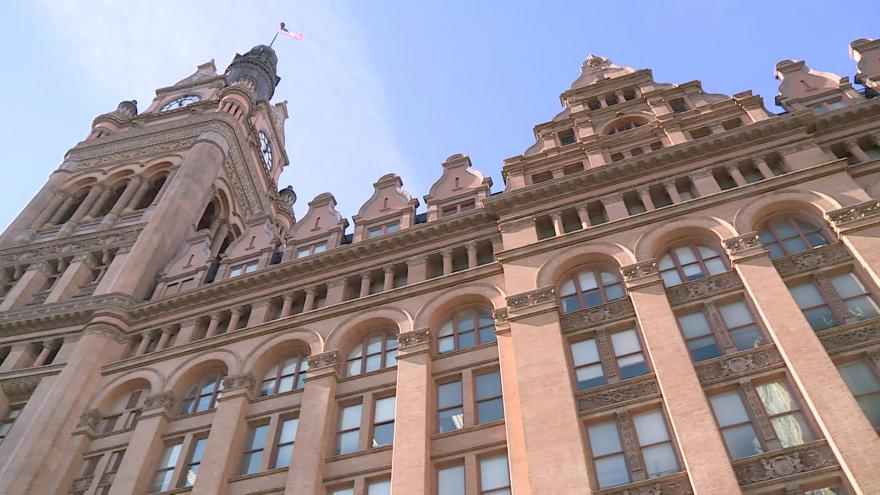 MILWAUKEE (CBS 58) -- A Milwaukee assistant city attorney has been fired after backing Russian President Vladimir Putin during an appearance on a Russian news show.

The termination notice did not mention any other details.