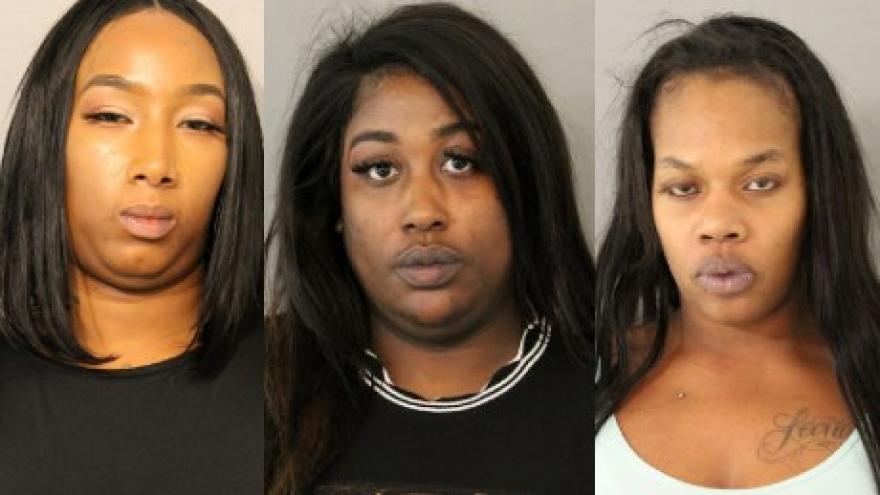 MILWAUKEE (CBS 58) -- Three Milwaukee-area women are accused of luring a man into a car in Chicago and robbing him.

When a 24-year-old man got in their car, police say they attacked and robbed him.

An officer saw the attack and tried to pull the car over.

The victim was thrown from the car while in motion.

Police were able to arrest the suspects after a short chase.