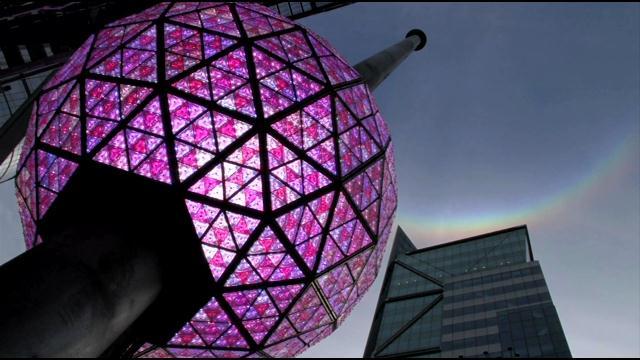 Dozens of celebrity deaths, war in the Middle East.

As people gear up for 2017, dozens took time to have a little fun ice skating at Red Arrow park.

It was also a time for some to reflect on the many things that happened this year.

"As a culture and as a society, I think it was a very difficult year. I think there was a lot of divisiveness between people," said Milwaukee resident Cindy.

From a historical election, to rising murder rates across the city, many look at the new year as a time for healing.

"I work for the police department, and there's a lot of difficulties in community relations between public safety and citizens, so I hope that it will be a better year," said Cindy.

"I think people are just fed up. They're done. They're sick and tired of things," said Milwaukee resident Andreas Rydland.

Others view 2017 as a time for prosperity and conquering those new years resolutions.

"I'm going to take a change in fields and look into getting my CDL license and do a lot of traveling. Make a lot more money that way," said Milwaukee resident Andrew Stepanski.

Many hope the city, as well as the country, come together.

"I would say be inclusive. Be kind and considerate. Think of everybody. Less of I and more of we," said Cindy.