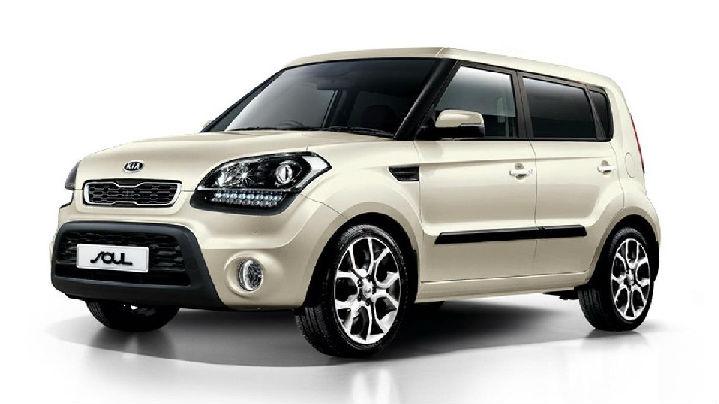 On Milwaukee's north-side, Vivian Redd-Fehr is hoping to enact change, running for Alderman in a district known for its high crime rate.

But while campaigning over the weekend, Redd-Fehr fell victim to the same issue she's trying to stop.

While knocking on doors and handing out flyers, Redd-Fehr says her car was stolen, along with her purse and other belongings inside.

"He just came up from no place, and just pushed me aside and grabbed the car," she says.

Redd-Fehr admits she made a mistake, leaving the car running while moving it up and down the block.

"I made a mistake and hopefully learned from my mistake. I hope the young man who took my car understands what he has put me through."

She is offering a $500 reward for the safe return of her vehicle and possessions.

She asks that anyone with information contact Milwaukee Police District 7 at 414-935-7272.