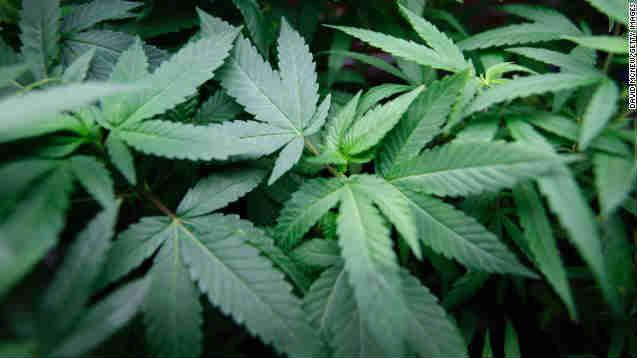 Milwaukee's East Side Alderman Nik Kovac will renew his push to reduce fines for marijuana possession.  Kovac brought this proposal up earlier this year but it didn't make it out of committee.

The legislation will go in front of the Milwaukee Common Council Tuesday morning.

This time, aldermen tried to lower the penalty from 500 to 50-dollars for anyone who possesses less than 25-grams of marijuana. Ald. Nik Kovac sponsored the ordinance after a failed attempt to lower the fine to 5-dollars.

Kovac said his idea behind this isn't necessarily around the drug, but the racial disparities around it. The ACLU says while pot use is about the same among all ethnic groups, African Americans are nearly 5 times more likely to get arrested.

Kovac said the NAACP is on board with his proposed policy.

The proposed ordinance has a note that \"it is a consequence of segregation, and increased policing, that these kinds of small offenses these victimless crime is disproportionately becoming a tax on the people who can least afford to pay it, disadvantaged economically educationally in these parts of the city\"

Kovac said he's confident he has enough votes to pass the ordinance, the council could take up the issue again on June 2nd.