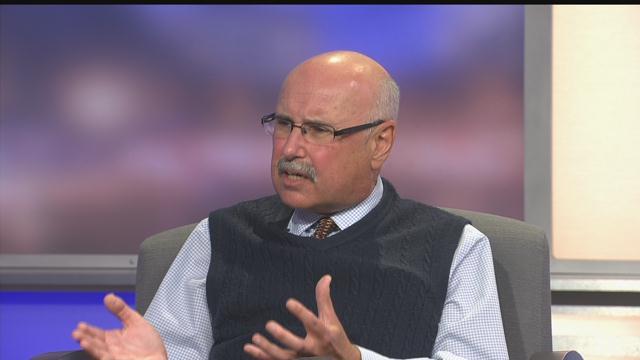 In an exclusive live interview Tuesday with the CBS 58 News at 4, Milwaukee Alderman Mark Borkowski says he has no regrets about his tense face to face with Police Chief Ed Flynn.

During Monday's Public Safety Committee Meeting, Borkowski questioned the management of police resources. He went as far as to say the relocation of third shift officers from the south side to north side was mismanagement.

He also told the chief that "we will see" if he remains for the 3 1/2 years left on his contract.

"The carjackings are out of control," declared Borkowski in a live interview on CBS 58 News. "But if you recall, last summer was no picnic either. We had a record number of homicides.  At what stage are we gonna say as a community, enough is enough?  These are not standards that we are gonna tolerate."

Borkowski says he will be just as tough on judges and the district attorney.

CBS 58 is arranging for a live interview with Chief Flynn.

Keep it here to CBS 58.com for updates on when he will make that appearance.