Milwaukee advertising creative, known for work with Brewers and Potawatomi, dies at 60 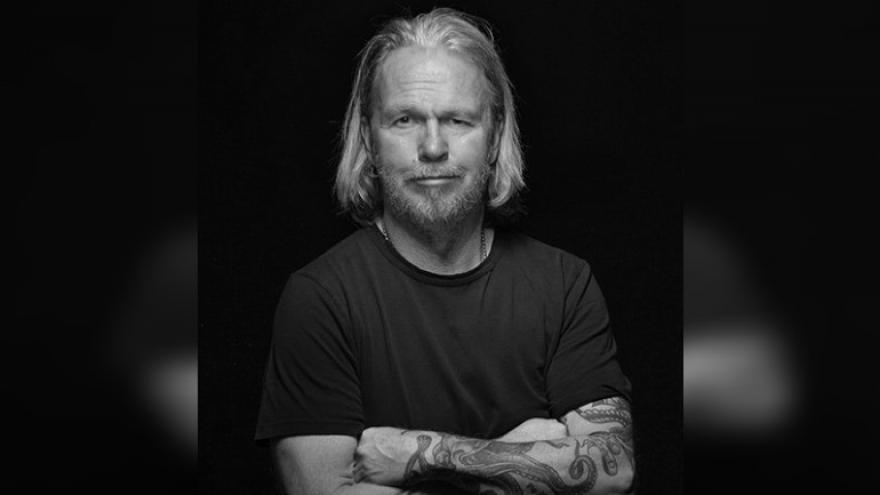 MILWAUKEE (CBS 58) --- An iconic advertising executive in Milwaukee has died.

Rich Kohnke, most recognizably for his work with the Milwaukee Brewers and Potawatomi Casino, died at the age of 60 on Feb. 27. 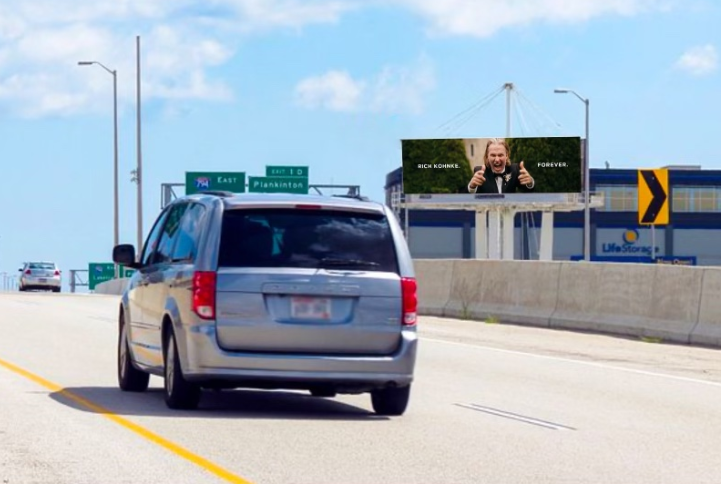 In celebration of his life, his family has scheduled a digital tribute on three billboards that will rotate throughout the day in Milwaukee on Monday, March 8.

According to officials, Kohnke was a key figure in the advertising community for over 30 years.

In 1991, he left his position as an art director at Laughlin Constable to open his own agency, Kohnke Koeneke with his wife, Denise, and writer Steve Koeneke.

In 2015, he and his wife founded House United where he continued to create award-winning advertising campaigns.

“Rich was the greatest art director I ever worked with. I can say that without hesitation,” said former partner Dave Hanneken. “As we toiled away as Kohnke Hanneken Advertising between 1997 and 2007, so few know that as much as Rich took great pride in the work, he was more motivated by those who worked for us.”