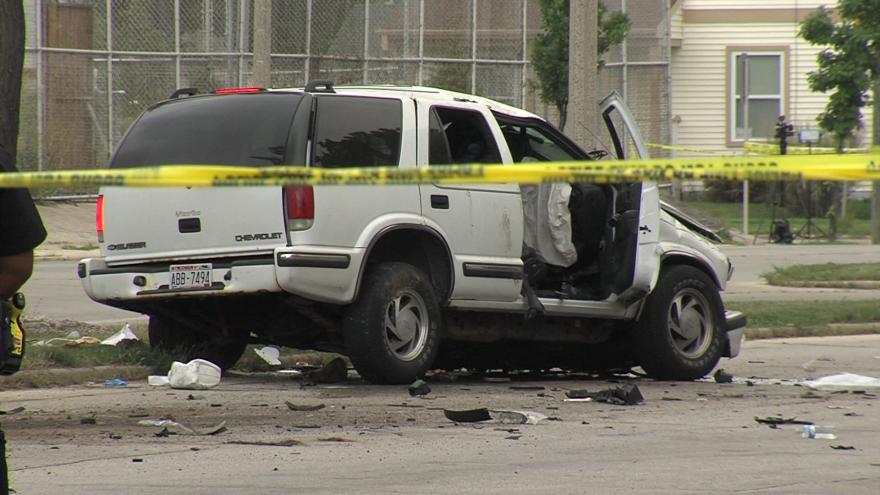 MILWAUKEE (CBS 58) – A Milwaukee teenager is facing a number of charges after police say he left the scene of a deadly hit-and-run crash and led police on a chase a few weeks later.

According to the criminal complaint, 16-year-old Brian Vaughn ran a red light in a stolen pick-up truck and crashed into an SUV near 17th and Highland on August 16. A 41-year-old man was killed and a 31-year-old woman was seriously hurt.

On Friday, a person matching Vaughn’s description was spotted driving another stolen car near Mineral and Layton. Police chased the driver until it crashed near Rodgers and Forest Home.

Officers say it was Vaughn who bailed out of the car and ran away. He was eventually arrested at a nearby duplex.