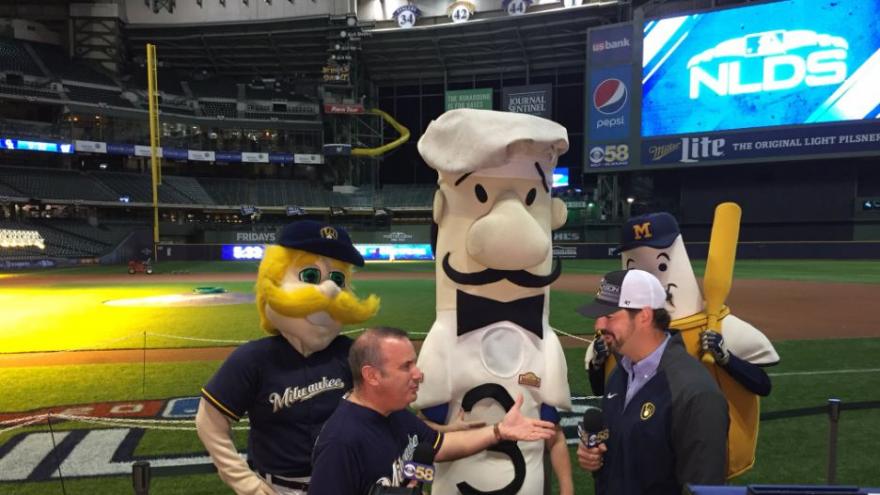 The first game of the series will be played at Miller Park on Thursday. The Brewers will take on the Colorado Rockies.

CBS 58’s Michael Schlesinger spoke with the grounds crew ahead of the series opener.