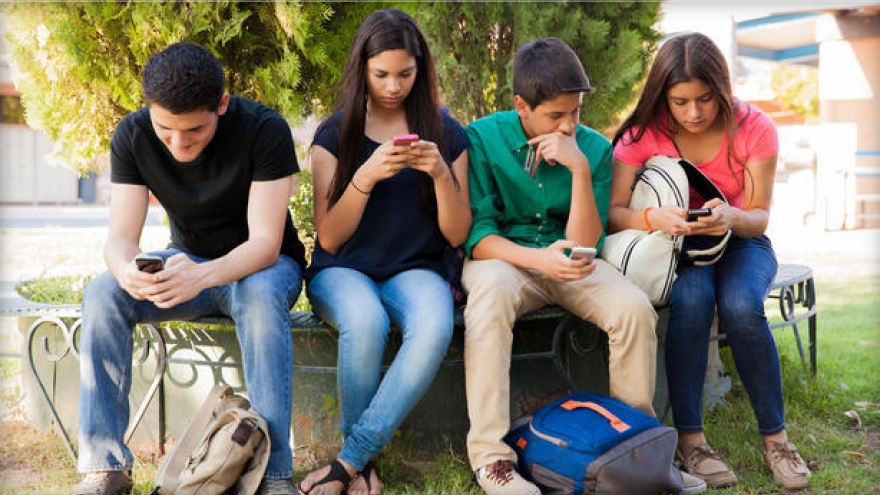 (CBS Local) — Millennials have been labeled by many of their critics as a generation of “snowflakes.” The term has been used to slam society’s young adults and teens as hypersensitive and too easily offended. Now, millennials may have just given older adults, even more, to roll their eyes at after a new study found a majority of the “snowflakes” think the term is harmful to their mental health.

According to the study, published by British health insurer Aviva, a staggering 74 percent of 16 to 24-year-olds in the UK felt the snowflake label could have a negative impact on someone’s mental health. 72 percent of those surveyed felt the term was unfairly pinned on their age group.

The study also found that nearly 60 percent of adults in the UK admitted the term wasn’t helping young adults shake the stereotype that millennials are “soft.” A separate Aviva report added that young adults in the UK were the most likely to have mental health issues; with 63 percent having suffered some type of condition.

In the United States, the cultural divide between millennials and olderAmericans may be even greater.

Frictions between them and other generation entering the workforce accuse millennials of too much job-hopping.

The stigma surrounding “Generation Snowflake” has pushed some companies to refine their interview process in hopes of filtering out over-sensitive youngsters. The Silent Partner Marketing firm made headlines in March after CEO Kyle Reyes created the “Snowflake Test” to help the his company and others sift through younger candidates.