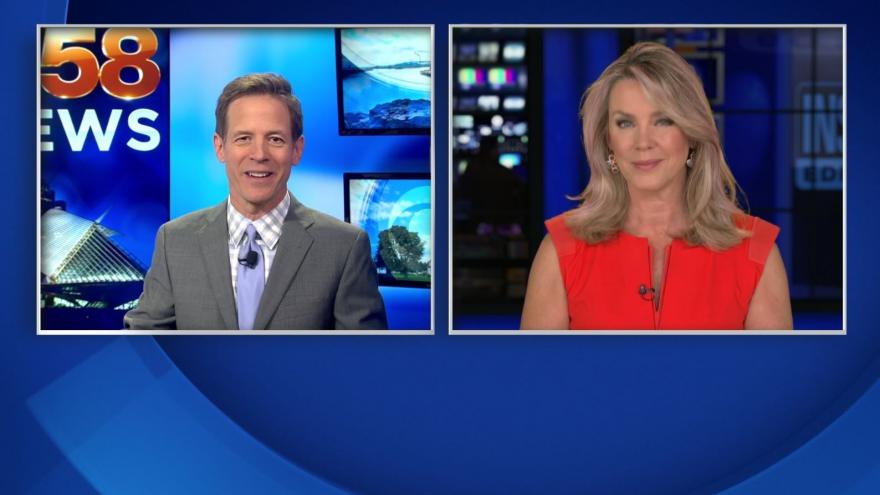 MILWAUKEE (CBS 58) -- The popular television news magazine program 'Inside Edition' is kicking off its 30th season. In the anchor chair is a familiar face to TV viewers, Deborah Norville.

CBS 58’s own Mike Strehlow spoke with the veteran broadcast journalist about the key to the show’s longevity and success. See the interview below:

Full interview with Deborah Norville of Inside Edition from CBS 58 News on Vimeo.