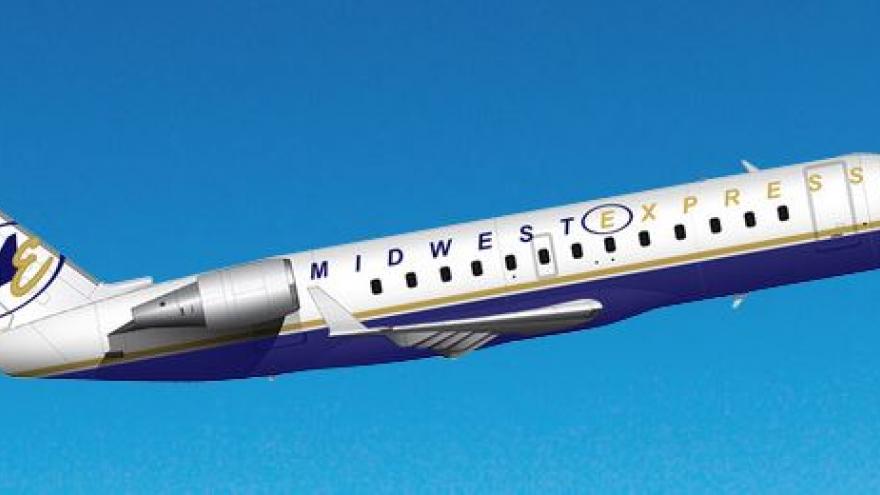 “We are in substantial discussions with other airline operators to bring back non-stop service to Milwaukee,” Aretakis added. “We have received a tremendous amount of support from the business community and former passengers who tell us that they need better options for air travel in Milwaukee; and we intend to deliver it.”

A date has not yet been set for the start of service.