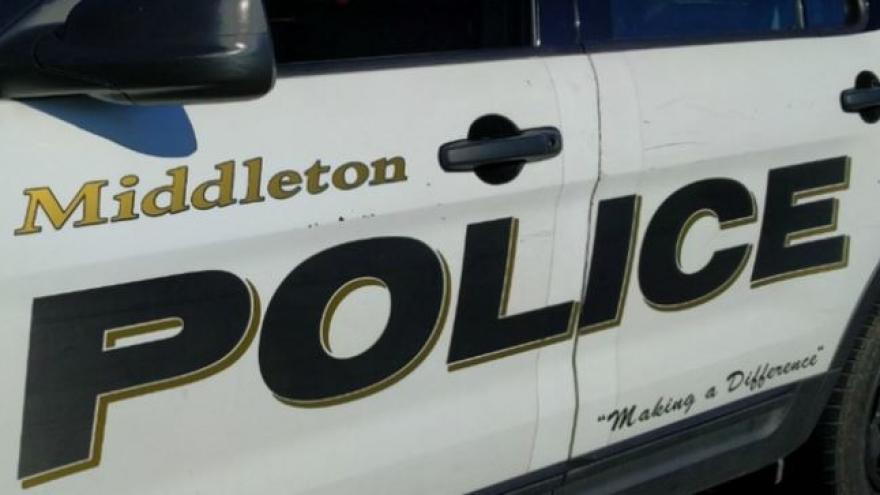 MIDDLETON, Wis. (WISC) -- A Fitchburg teenager is in Dane County Juvenile Detention Friday after allegedly stealing a BMW being warmed up by its owner.

It happened in Middleton just off University Avenue 6 Thursday night.

Officers said the teenager was driving recklessly before she abandoned the car, which then rolled into the squad car.

Three other teenagers were in the car with her and also taken into custody.

Car thefts have also been a significant problem in Madison.

Madison detectives investigated five cars being stolen on Monday alone, and are reminding drivers to lock their cars when they get out.