Microsoft to require contractors to give new parents paid leave 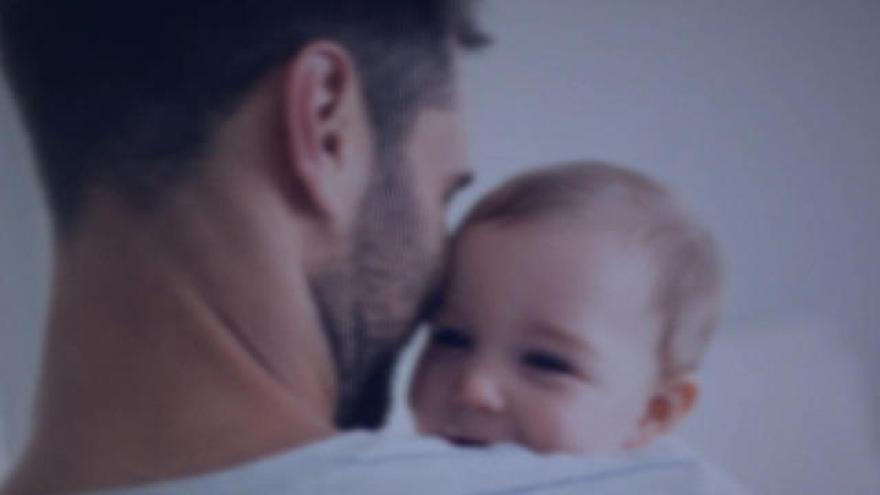 Microsoft will begin requiring its contractors to offer their U.S. employees paid leave to care for a new child.

It's common for tech firms to offer generous family leave benefits for their own software engineers and other full-time staff, but paid leave advocates say it's still rare to require similar benefits for contracted workers such as janitors, landscapers, cafeteria crews and software consultants.

"Given its size and its reach, this is a unique and hopefully trailblazing offering," said Vicki Shabo, vice president at the National Partnership for Women and Families.

The new policy affects businesses with at least 50 U.S.-based employees that do substantial work with Microsoft that involves access to its buildings or its computing network. It doesn't affect suppliers of goods. Contractors would have to offer at least 12 weeks of leave to those working with the Redmond, Washington-based software giant; the policy wouldn't affect the contractors' arrangements with other companies. Leave-takers would get 66 percent of regular pay, up to $1,000 weekly.

The policy announced Thursday rolls out over the next year as the company amends its contracts with those vendors. That may mean some of Microsoft's costs will rise to cover the new benefits, said Dev Stahlkopf, the company's corporate vice president and general counsel.

"That's just fine and we think it's well worth the price," she said.

Microsoft doesn't disclose how many contracted workers it uses, but it's in the thousands.

Other companies such as Facebook have also committed to improve contractor benefits amid unionization efforts by shuttle drivers, security guards and other contract workers trying to get by in expensive, tech-fueled regions such as the San Francisco Bay Area and around Washington's Puget Sound.

Microsoft said its new policy is partially inspired by a Washington state law taking effect in 2020 guaranteeing eligible workers 12 weeks paid time off for the birth or adoption of a child. The state policy, signed into law last year, follows California and a handful of other states in allowing new parents to tap into a fund that all workers pay into. Washington will also require employers to help foot the bill.

"Compared to what employers are doing, the government is way behind the private sector," said Isabel Sawhill, a fellow at the Brookings Institution who has urged the White House and Congress to adopt a national policy.

Microsoft's push to spread its employee benefits to a broader workforce "sends a message that something has to happen more systematically at the federal level," said Ariane Hegewisch, a program director for employment and earnings at the Institute for Women's Policy Research. Until then, she said, it's helpful that Microsoft seems willing to pay contracting firms more to guarantee their workers' better benefits.

"Paid family leave is expensive and they acknowledge that," Hegewisch said. Otherwise, she said, contractors with many employees of child-bearing age could find themselves at a competitive disadvantage to those with older workforces.

By applying the plan to contractors and vendors around the country, "it really creates a pressure for those state legislatures to make a similar decision that Washington made."