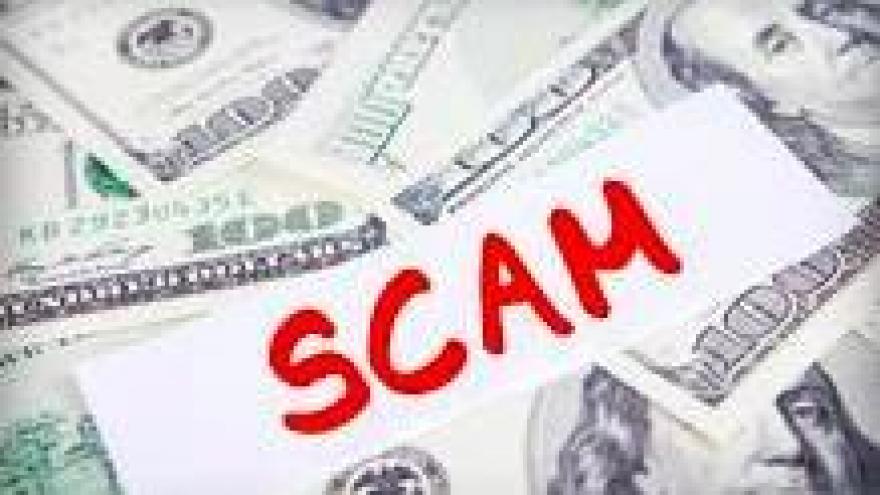 (CBS) Calling his financial conferences “an answer to your prayers,” a Michigan pastor allegedly scammed seniors and laid-off autoworkers out of at least $6.7 million in retirement savings and severance checks.

Larry Allen Holley, pastor of Abundant Life Ministries, and a co-worker named Patricia Enright Gray, advertised on Gospel radio stations as a “personal wealth coach.” But they were charged Thursday with investment and mail fraud. The Securities and Exchange Commission also won an emergency freeze of Holley’s and Gray’s assets, as well as the assets of their company, Treasure Enterprises.

“Holley and Gray targeted the retirement savings of churchgoers, building a bond of trust purportedly based on faith but actually based on false promises,” David Glockner, director of the SEC’s Chicago regional office said in a statement.

Making financial presentations advertised as “Blessed Life Conferences” at churches nationwide, Holley urged congregants to fill out cards that detailed their financial holdings. Promising to “pray” over the cards, Holley actually used them to identify prey, singling out potential victims for one-on-one financial consultations with his team, according to the SEC’s complaint.

In just the past two years, Holley and Gray convinced more than 80 investors to pour $6.7 million into what Holley described as promissory notes issued by Treasure Enterprises, a supposedly successful real estate company that bought rental properties. Treasure was earning so much from its real estate portfolio that it could pay investors returns ranging between 7 percent and 10 percent, Holley and Gray allegedly told investors.

As Treasure struggled to meet its obligations, Holley and Gray continued soliciting investors to keep the enterprise afloat, according to the complaint. Meanwhile, the duo stopped making interest payments and honoring redemption requests, using at least some money from new investors to satisfy earlier investors.

When investors complained about not getting their interest payments, Holley and Gray blamed the Michigan Department of Licensing and Regulation, saying the regulator had frozen “millions of dollars in assets” while it audited the company.

Reality was less palatable. Michigan’s licensing and regulation department had issued a cease-and-desist order against Holley and Gray, barring them from selling unregistered securities and making misstatements of fact, in violation of Michigan law.

To date, Treasure owes more than 40 investors at least $2 million in past-due payments, the SEC complaint said. And since regulators have tallied only the losses owed to Michigan investors, they believe this may be just the beginning. On Thursday, a federal judge issued temporary restraining orders against Gray and Holley and appointed a receiver to safeguard Treasure Enterprises’ remaining assets.