Woman seriously hurt after incident near 35th and Center 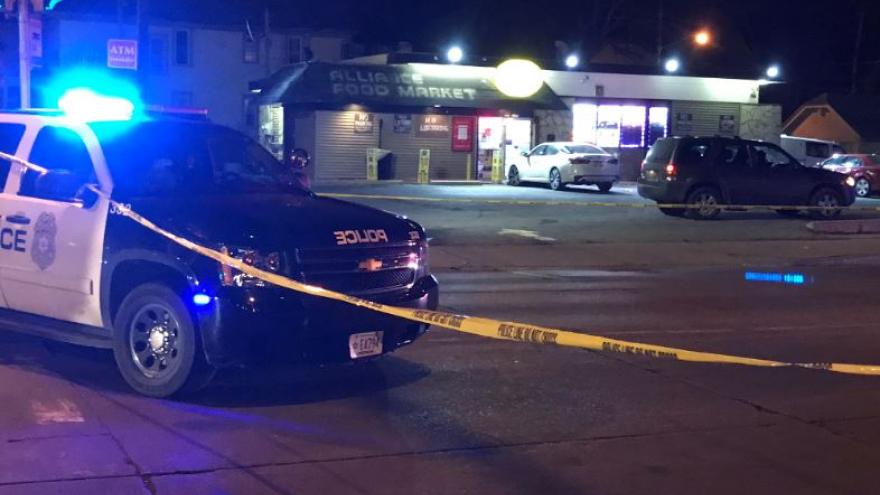 Authorities say they were called to the area near 35th and Center around 6:33 p.m. According to police, a 39-year-old woman was on top of the hood of the suspect's car when the suspect made a sudden stop causing the victim to fly off the hood. The suspect left the scene. The woman was taken to the hospital with life-threatening injuries.

An investigation is ongoing. Police are looking for a known suspect.

MILWAUKEE (CBS 58) -- A pedestrian was struck by a vehicle near 35th and Center Tuesday night, according to the Milwaukee Fire Department.

Officials say the individual was taken to Froedtert Hospital.

Milwaukee police are on scene.