MFD responds to large fire near 52nd and Mill 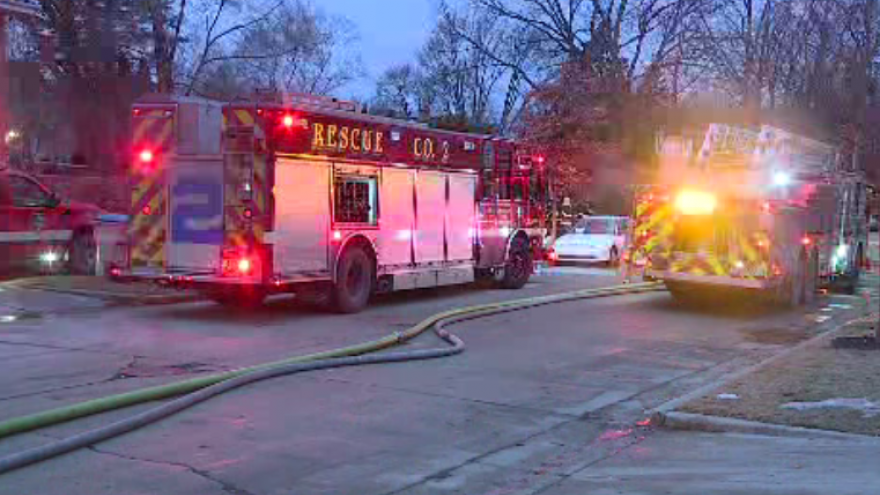 According to the fire department, no one was injured in the fire. However, officials say several people were displaced.

Crews were called to the scene around 5:15 a.m.

The fire is still under investigation, the total amount of loss and damages has not yet been determined