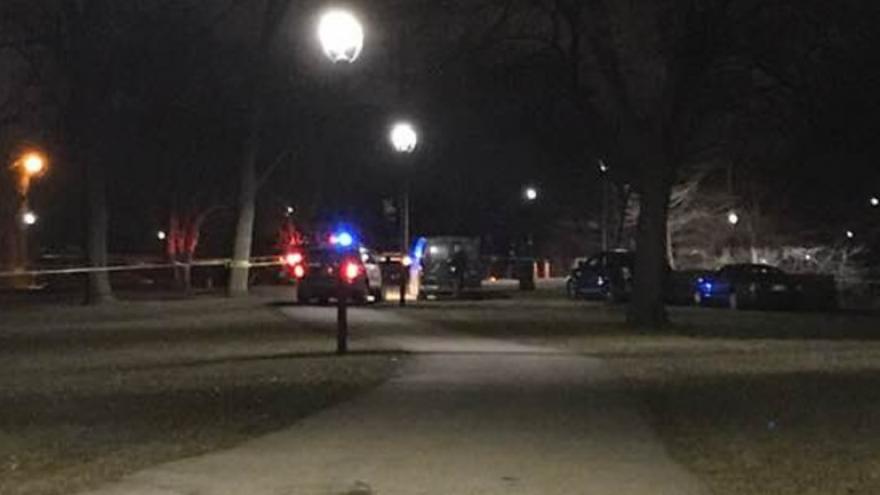 MILWAUKEE (CBS 58) -- Police say the victim has been identified as 18-year-old Winfred Jackson.

Officers arrived to the area around 8:29 p.m. after reports of gunfire in Washington Park.

The Milwaukee Fire Department responded and recovered the victim, who was pronounced dead at the scene.

Police say the victim is an African-American male in his mid-20's.

The body was pulled from the water near the 1800 block of 40th Street near Washington Park.

This is a developing story. Stick with CBS 58 for the latest updates.