MILWAUKEE (CBS 58) -- A Milwaukee police pursuit ended when the fleeing vehicle fell off the entrance to the 27th Street bridge on Tuesday, Jan. 28.

According to police, the pursuit started just after 9:30 a.m. near 16th and National, when officers observed a stolen vehicle and attempted to pull them over.

Police say the driver failed to stop for the squad's lights and sirens and a chase ensued. 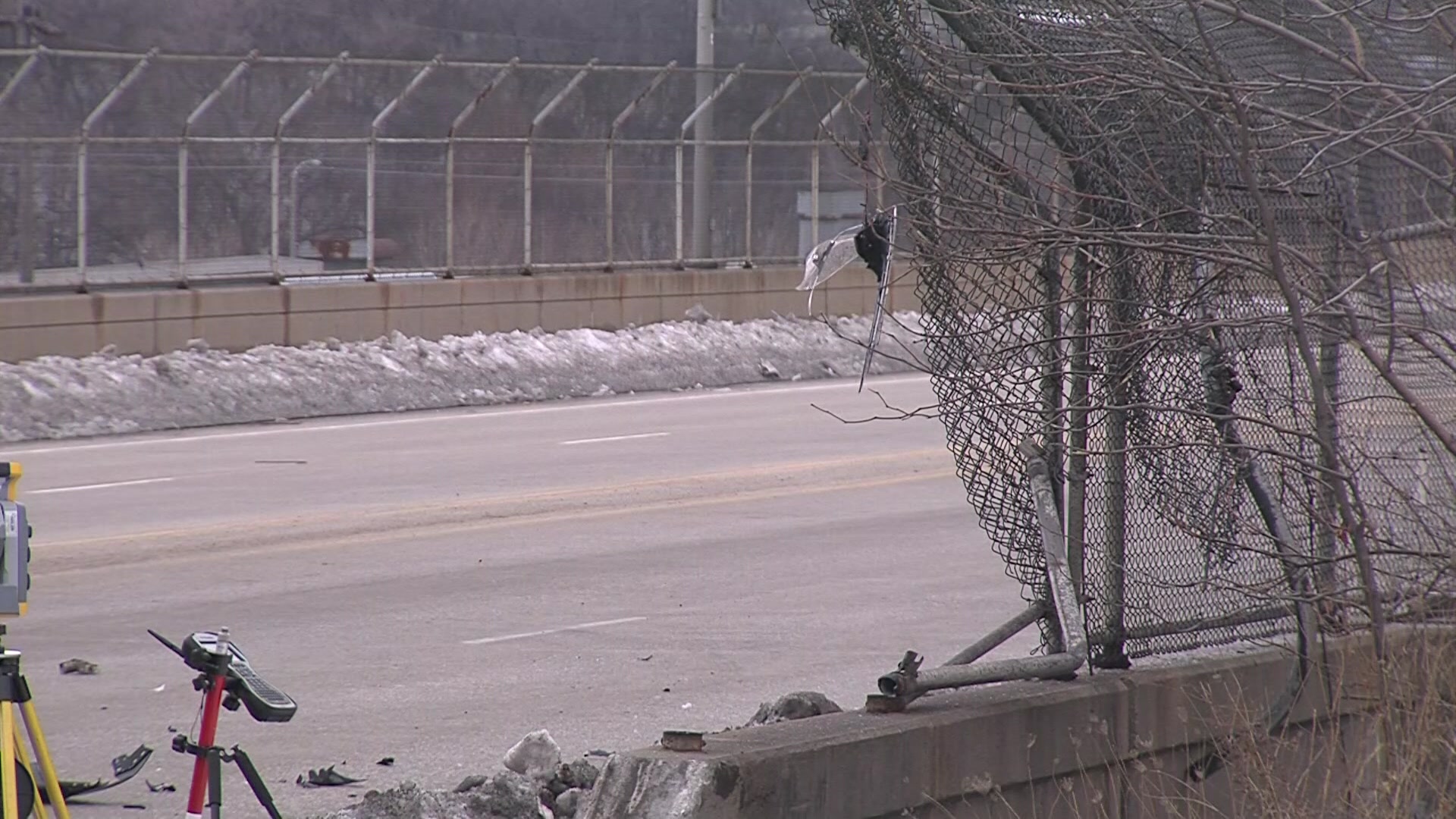 The pursuit ended when the fleeing vehicle crashed at Evergreen Lane and Layton Boulevard just before 10 a.m.

Firefighters called their HURT (Heavy Urban Rescue Team) to the scene, as Third Battalion Chief Matthew Williamson said he expected to arrive to a car hanging off the bridge, but soon realized the damage had been done.

“"There was a lot of carnage ," Williamson said. "A lot of damage.  A street light was taken out.. The fence was damaged. The vehicle obviously was very damaged. A lot of decapitated tree tops."

Police say the male driver ran from the car for seven blocks, but officers were able to catch up with him. Two women in the vehicle were also taken into custody.  They had to extricate one of the two passengers from the car.

“First things first we stabilize the vehicle, because that can be a hazard in and of itself because you have a bunch of firefighters crawling over the scene," Williamson said. "You don’t want to tip, hurting the patient further, and possibly endangering the lives of the firefighters lives.”

All three were transported to a local hospital for treatment of non-life threatening injuries.

The incident remains under investigation and the case will be presented to the Milwaukee County District Attorney's Office.

MILWAUKEE (CBS 58) -- Three people are hurt after a vehicle they were in fell off the entrance to the 27th Street bridge on Tuesday, Jan. 28.

Authorities were called to the scene just before 10 a.m. 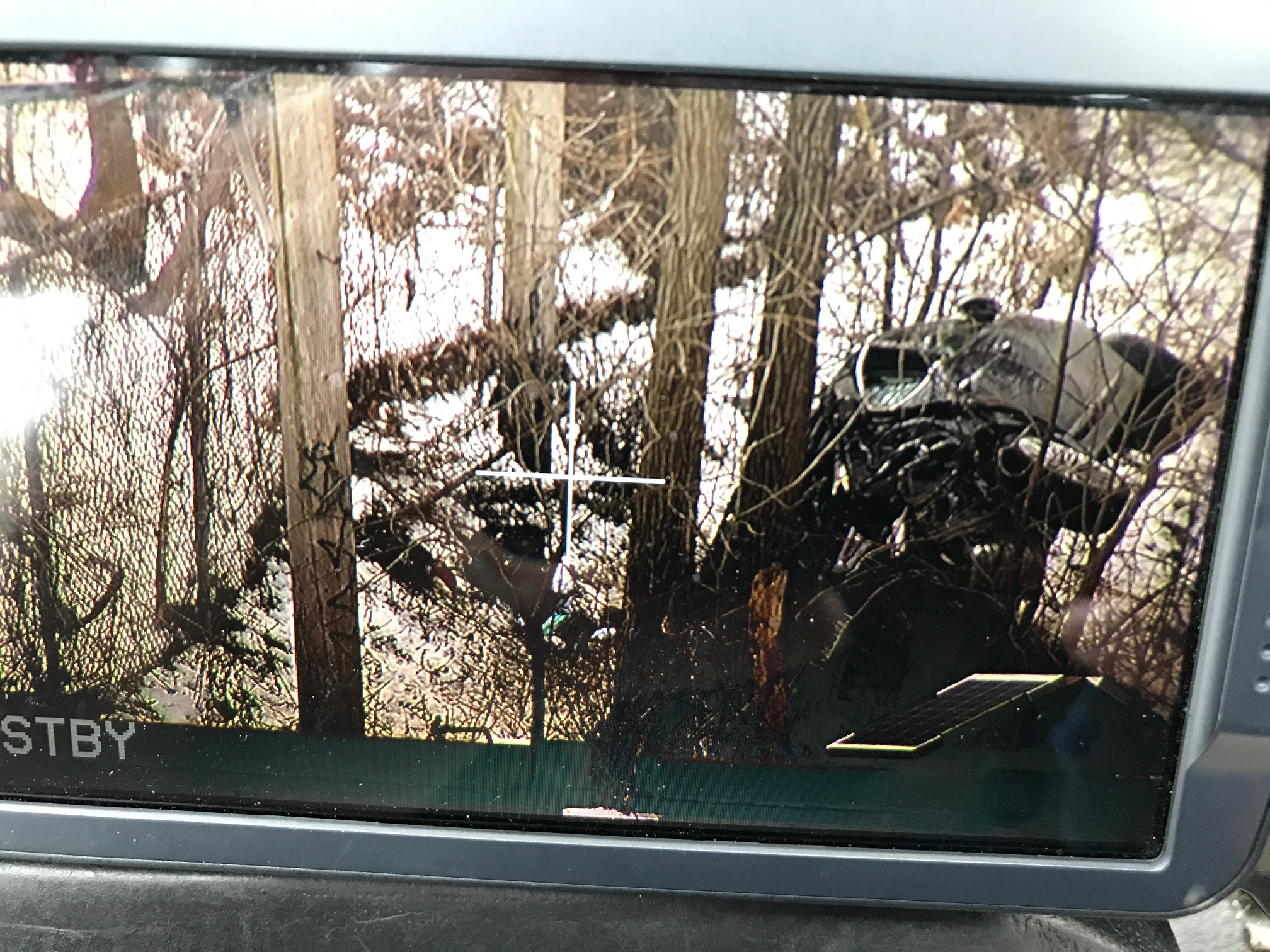 Milwaukee Police investigating incident where a car that fell off the entrance to 27th St bridge. You can see the damage to the side fence from the car pic.twitter.com/JrMXgnKsBp