MPD: 2 killed in car accident near 48th and Keefe 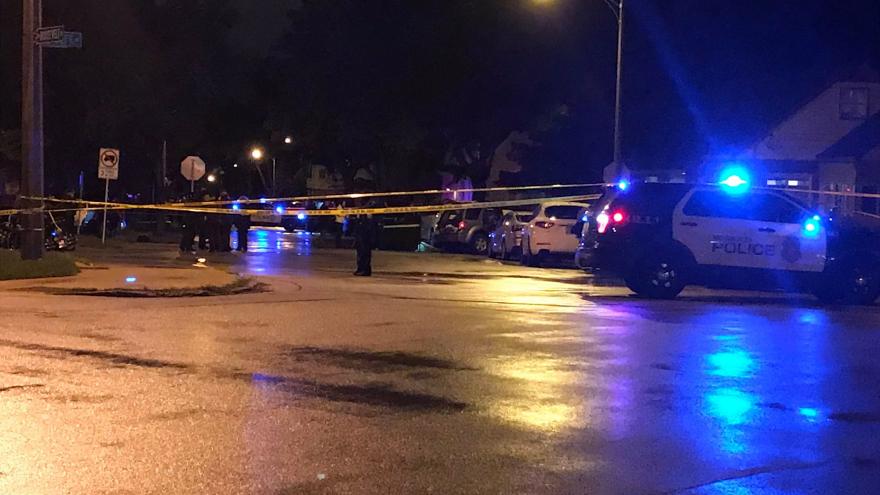 MILWAUKEE (CBS 58) -- Two people are dead, according to the Milwaukee Police Department, following a car accident near 48th and Keefe Tuesday night, Sept. 8.

Authorities it say happened around 8:20 p.m., when a vehicle disregarded a stop sign and was struck by another vehicle.

The driver of the vehicle they were in was arrested at the scene.

Police say the occupants of the other vehicle remained on scene and are cooperating with police.

The incident was originally reported as a shooting, but has since been corrected by MPD.