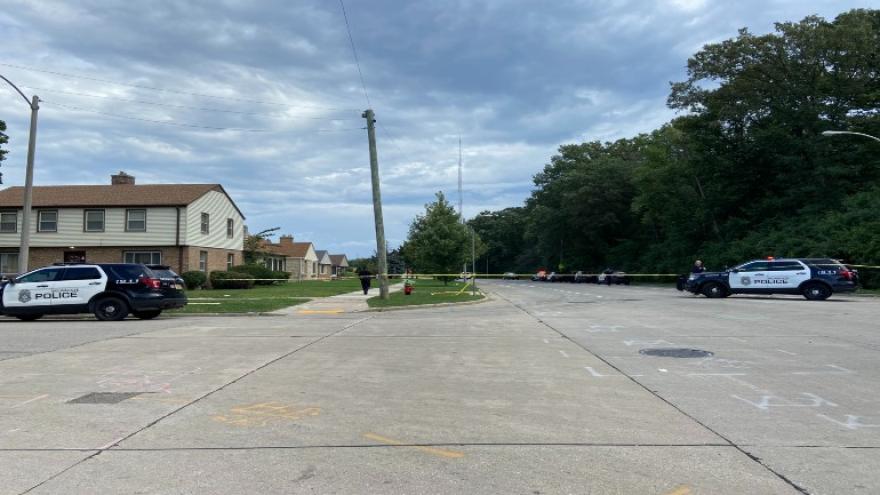 MILWAUKEE (CBS 58) -- Milwaukee police are investigating a double shooting that happened near 27th and Lincoln Creek Parkway on Sunday, Aug. 29.

Police say the victims were in a vehicle when a suspect approached in another vehicle and fired several shots, striking them, around noon.

Police say they were taken to a local hospital for treatment.

A person who lives in the neighborhood says shootings happen all the time there.

"It was pretty sad because I lost a cousin recently because of the same thing so it was pretty terrible," Witness Faith Robertson said. "And it's pretty much a common thing in this type of neighborhood."

Police are seeking a known suspect.

The two victims were transported to the hospital.