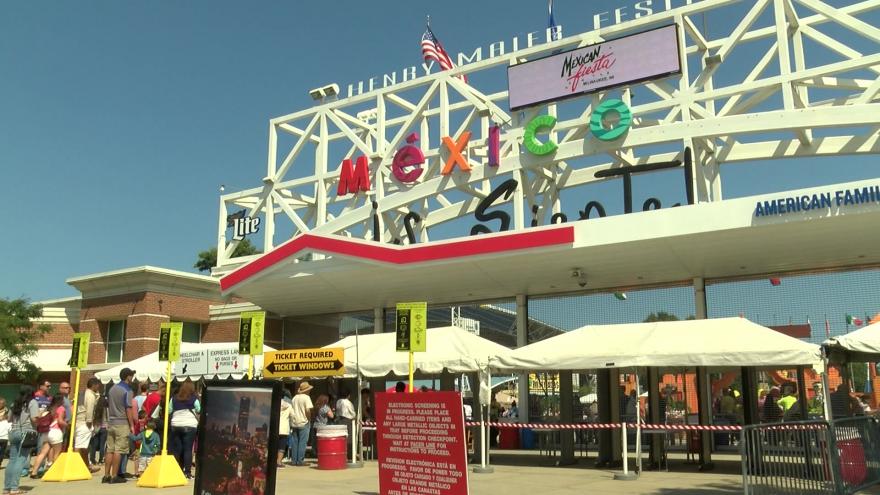 MILWAUKEE (CBS 58) -- Organizers of Mexican Fiesta tell CBS 58 the suspect has been identified as a 19-year-old Hispanic man.

MILWAUKEE (CBS 58) -- The president of Mexican Fiesta says there's been an arrest in connection to a threat made against the festival.

CBS 58 has reached out to police to learn the identity of the suspect, but we have not yet heard back.

Mexican Fiesta president Ruben Burgos says the investigation will continue, and there is no credible threat at this time.

The festival kicks off Friday, August 23 at the Summerfest grounds.