Metra testing whether to allow small pets on more trains 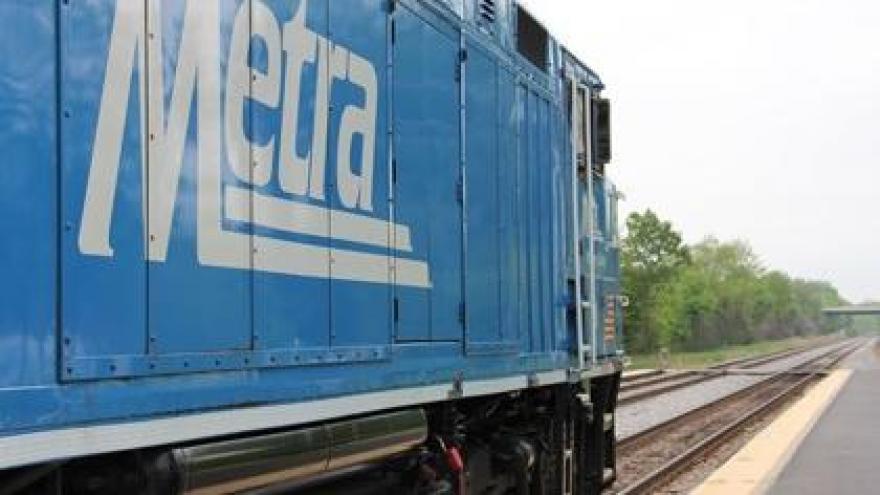 Currently, pets are allowed on trains only on weekends and holidays.

Metra CEO Don Orseno says the pet policy has been successful so far and “it just makes sense to test if we can expand it.”

Metra only allows small pets in enclosed carriers, and the carriers must fit on a passenger’s lap or under the seat.