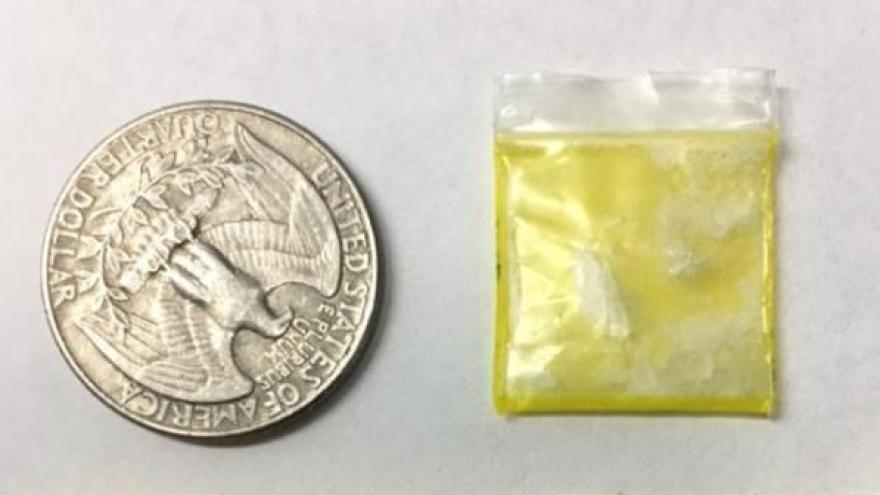 KESHENA, Wis. (CBS 58) - The Menominee Tribal Police department is reminding parents to check their children's Halloween candy thoroughly after the department says meth was found in a child's candy.

According to the department's Facebook page, Menominee Police received a complaint of a suspicious package located in the child's candy.  A small, yellow Ziploc type baggy containing a crystalline powder was found, later identified as methamphetamine.

The parent reported the child trick-or-treated in the Keshena area on the Menominee Indian Reservation.

Anyone with information about the incident is asked to contact the Menominee Tribal Police Department at 715-799-3881.