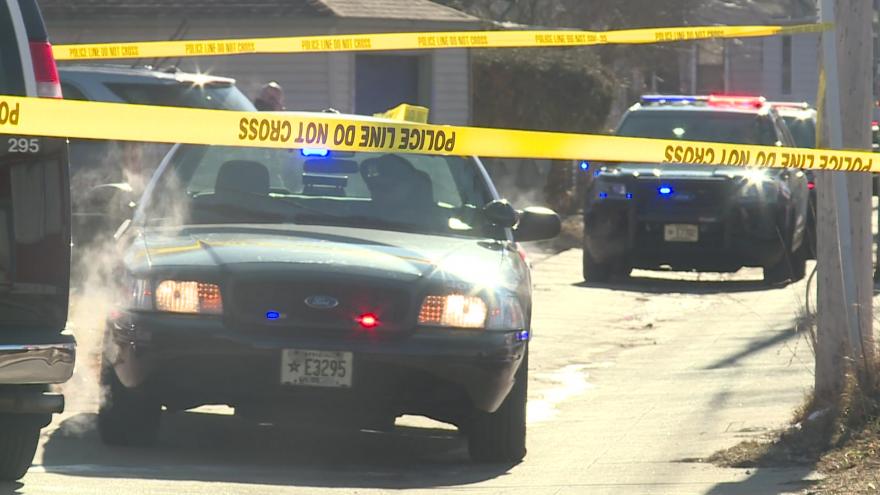 Police were called to the area around 9:40 a.m.

According to police, the suspect remained at the scene and was taken into custody. 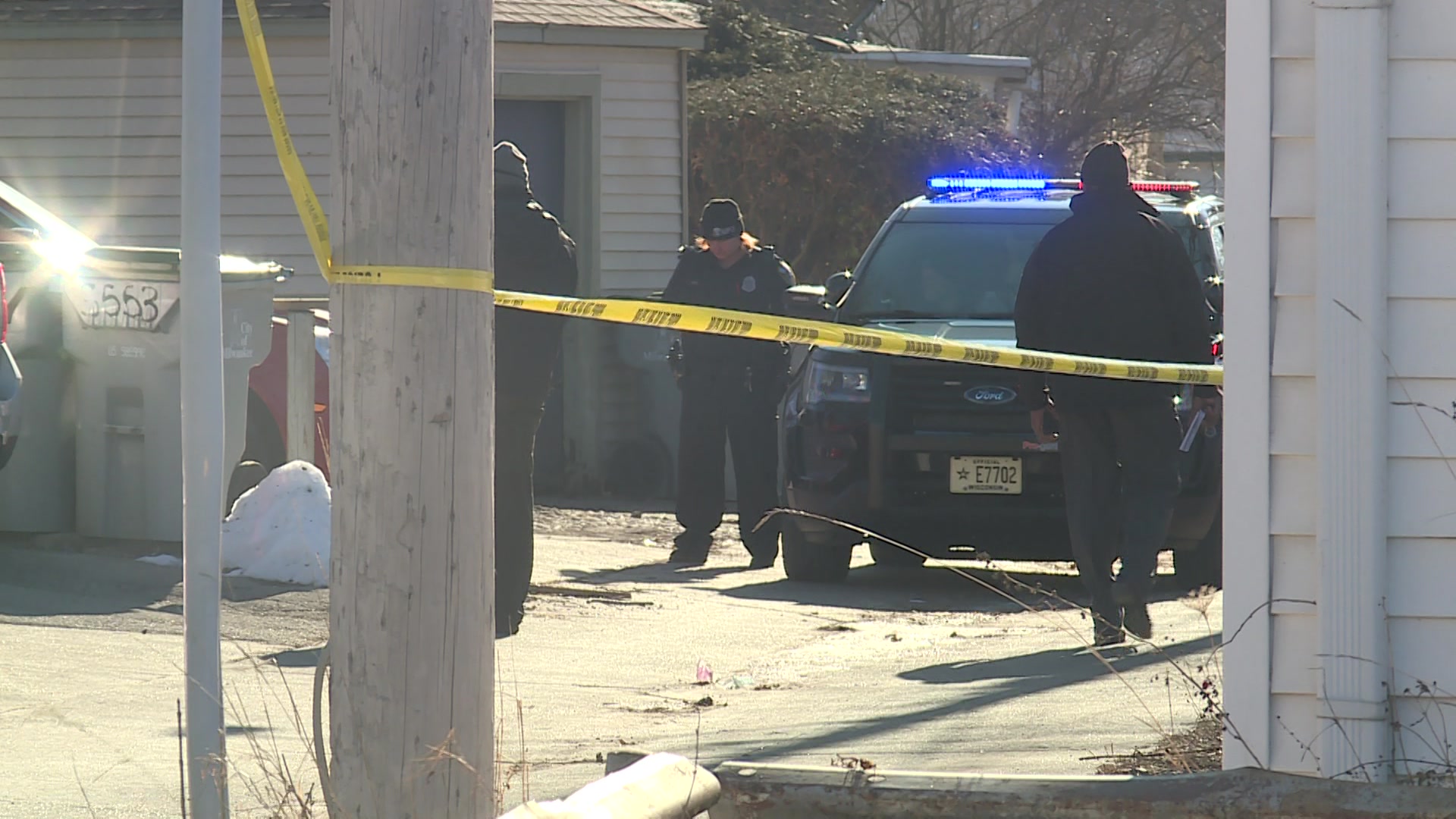 Fatal shooting near 42nd and Silver Spring in Milwaukee

MILWAUKEE, Wis. (CBS 58) -- Milwaukee officials are responding to a fatal shooting that happened near 42nd and Silver Spring on Wednesday, Jan. 8.

The Milwaukee County Medical Examiner's Office was called to the scene shortly after 10 a.m.