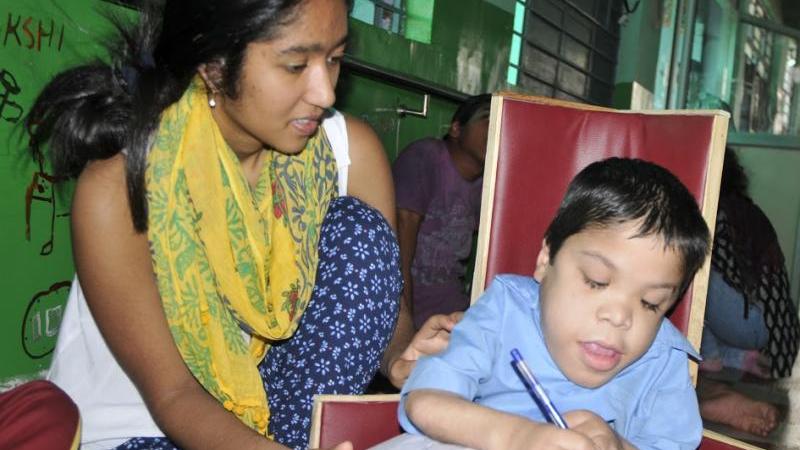 Megan Dogra has always been called to community service.

The Mequon 17 year-old began as a volunteer with the Milwaukee STOP program.

Last year she expanded her efforts to children half a world away.

She is celebrating the second year for her charity.

Her charity is celebrating a second year and a successful fundraiser back on December 3rd, which is the grim anniversary that forever changed the villages surrounding a chemical plant where the gas leak took place decades ago.

Bhopal attracted international attention in December 1984 after the Bhopal disaster, when a Union Carbide India Limited (UCIL) pesticide manufacturing plant (now owned by Dow Chemical Company) leaked a mixture of deadly gases composed mainly of methyl isocyanate, leading to one of the worst industrial disasters in the world's history.

The Bhopal disaster continues to be a part of the socio-political debate and a logistical challenge for the people of Bhopal.

Megan has visited with the children in Bhopal and says their optimism despite their disabilities has inspired her to keep going.