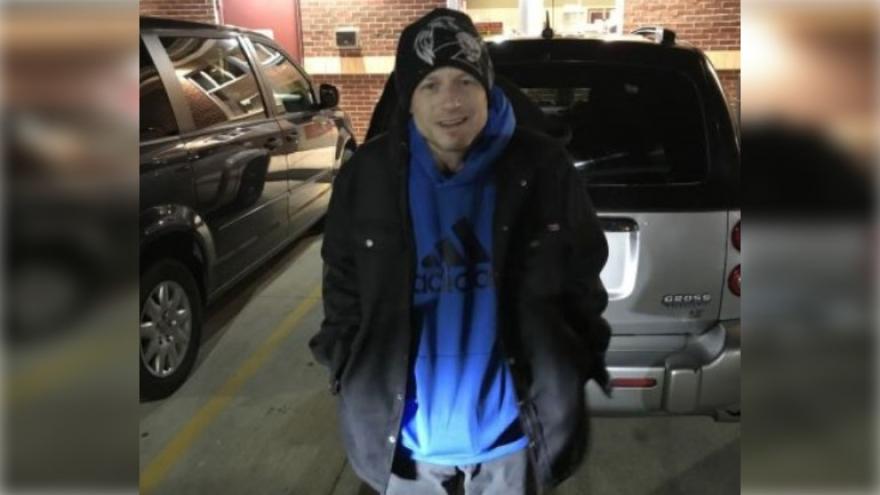 Police say the counterfeit note was a washed $5 note with serial number MK15677376B.

The male suspect can be seen to exit a two tone, black over gray, Chevrolet HHR with a taped up front passenger's side headlamp, according to police. The car has a Wisconsin registration of 149-WVV.

Gilbertson Jr has ties to Menomonie, but is currently living in Black River Falls. Menomonie police says he has a history of fraudulent activity, retail theft, and drug use.

If anyone else has had similar cases recently with Gilbertson, contact Officer Jeremy Wilterdink for more case details. (715) 232-2198 ext 566.