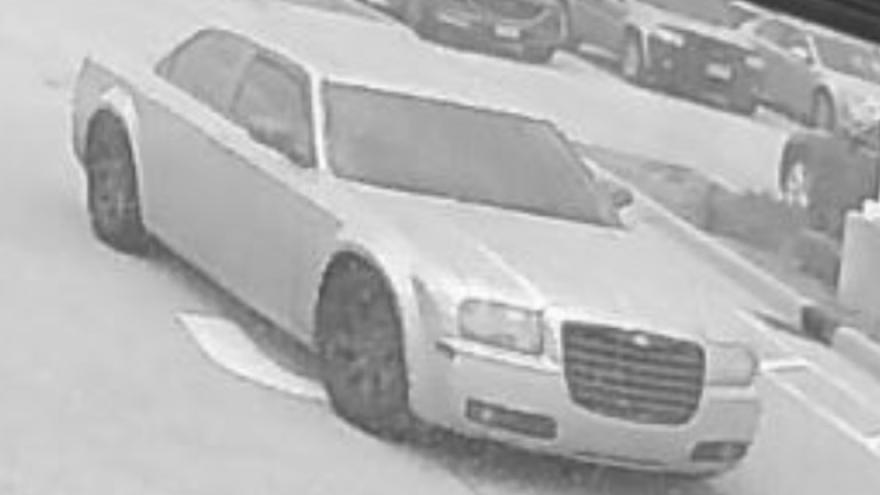 They were seen driving a white/silver Chrysler 300 with black rims, dark tinted windows and no license plates. Police say there is a red dealer placard on the rear of the vehicle.

Anyone with information is asked to contact the Menomonee Falls Police Department at 262-532-8700.

To make an anonymous tip, contact Waukesha County Crime Stoppers by calling 1-888-441-5505, through the website at www.stopcrimewaukesha.com, or through the new P3 phone app that can be downloaded through either the App store or Google Play. 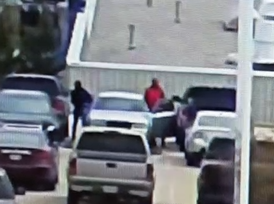 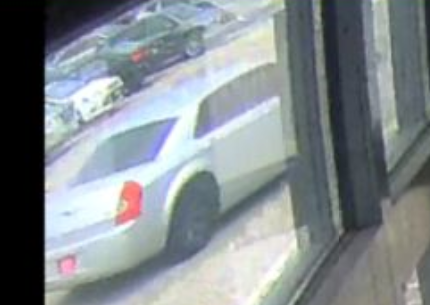