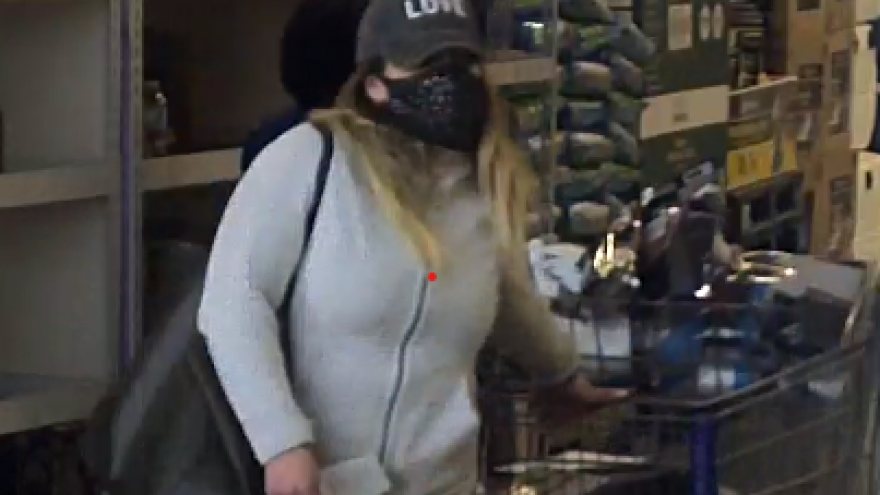 MENOMONEE FALLS, Wis. (CBS 58)) -- The Menomonee Falls Police Department is investigating the theft of a wallet that occurred on Thursday, April 1 at Metro Market on County Line Road.

According to authorities, an unknown female suspect removed the wallet from a shopper’s purse and exited the Metro Market.

The female suspect then used stolen credit cards from the wallet at Sam’s Club in Milwaukee and Dick’s Sporting Goods in Wauwatosa for amounts totaling over $5,000.00. 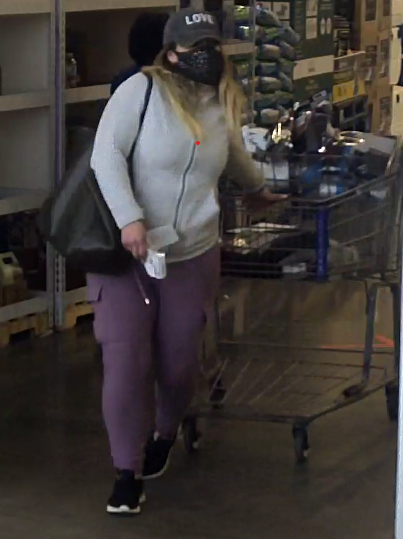 Anyone with information regarding this incident is asked to please contact MFPD Officer Compton, reference MFPD case number 21-009653.