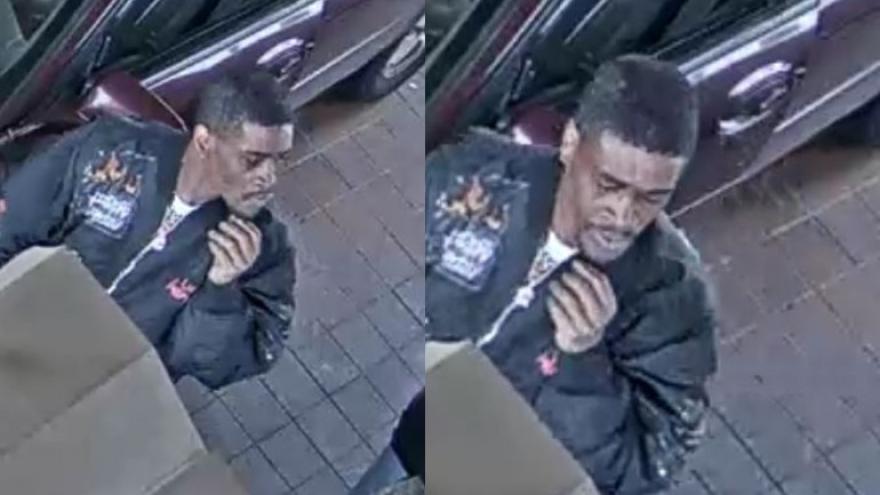 Police say around 11:45 a.m., a suspect stole an Apple iPad from the store while his vehicle was receiving an oil change.

Officials say he fled after the oil change was complete.

The suspect vehicle is described as a maroon Chevy Impala without registration plates.

Anyone with information regarding this incident is asked to contact MFPD Officer Schwechel, reference case number 21-011587.

To make an anonymous tip, contact Waukesha County Crime Stoppers by calling 1-888-441-5505, through the website at www.stopcrimewaukesha.com, or through the P3 phone app that can be downloaded through either the App Store or Google Play. 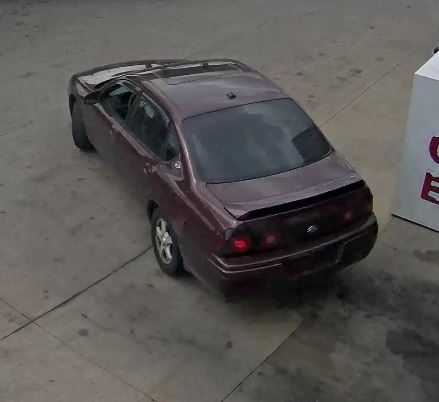