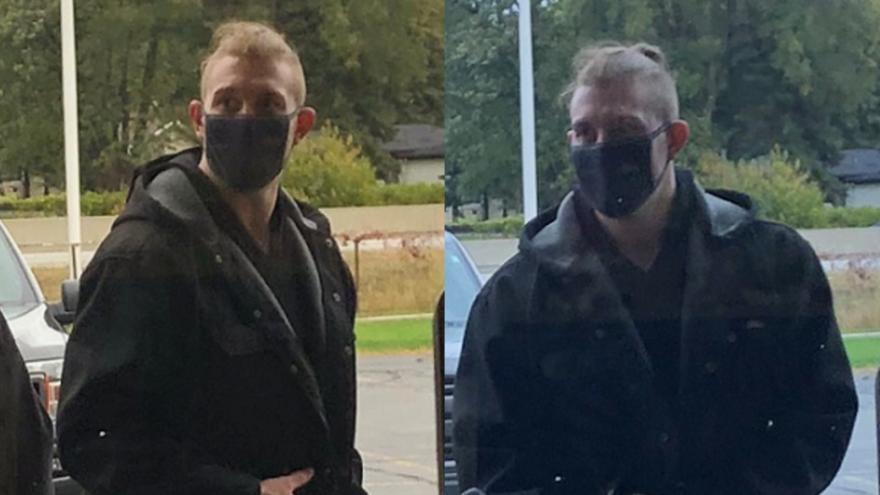 Police say around 2:50 p.m., a suspect took approximately $679.96 worth of Milwaukee-brand lithium batteries and left the store without paying or attempting to pay.

The suspect is described as a white male, about 6' tall, and had a haircut with shaved sides and a ponytail on the top of his head.

Police say he fled the scene in an older, blue Lexus RX 350 with unknown registration.