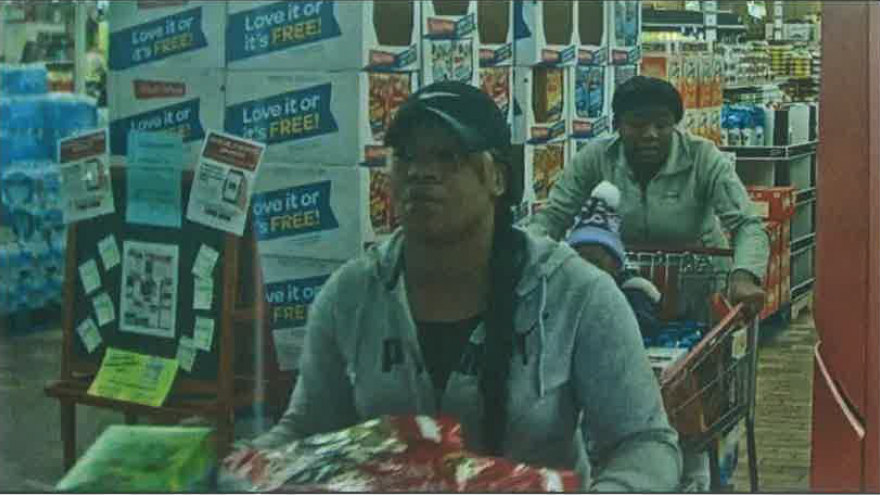 MENOMONEE FALLS, Wis. (CBS 58) -- Menomonee Falls Police are asking the public for help in identifying two females who stole two cart loads full of merchandise before fleeing the store and striking an employee. 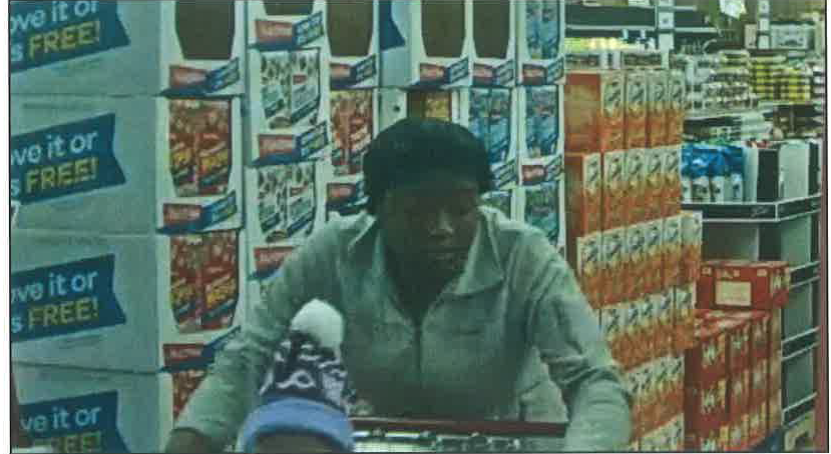 It happened at the Woodman's located on Highway 145 in Menomonee Falls shortly before 6 p.m. on March 13.

Police say the two women were loading merchandise into their vehicle when they were approached by Woodman's employees.

The suspects then entered the vehicle and backed out of parking stall quickly, striking a Woodman's employee with their car. 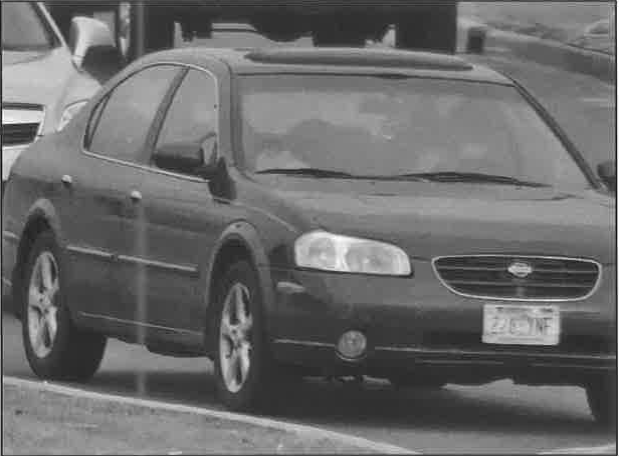 The suspect's vehicle was last seen driving eastbound towards Bradley Road in Milwaukee.

The owner of the vehicle has been contacted and is not cooperating with the investigation.

Anyone who can identify the suspects is asked to call the Menomonee Falls Police Department at 262-532-8700.