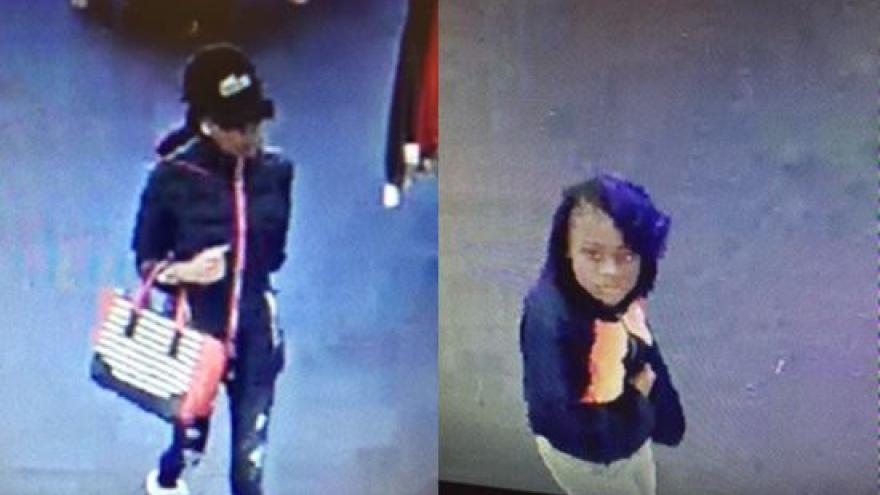 MENOMONEE FALLS, Wis. (CBS 58) -- The Menomonee Falls Police Department is asking the public for help in identifying the suspects who stole from a Kohl's Department Store.

According to police, the suspects entered the store around 2:42 p.m. on Sunday and took $292 worth of Nike clothing merchandise before running off without attempting to pay.

They fled the area in a black Mitsubishi Lancer four door (2007-2012 model years) with an obliterated Wisconsin temporary registration plate. 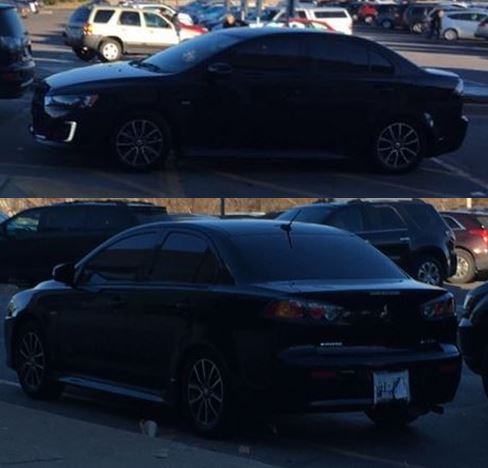 If you have any information, you're asked to call the Menomonee Falls Police Department.