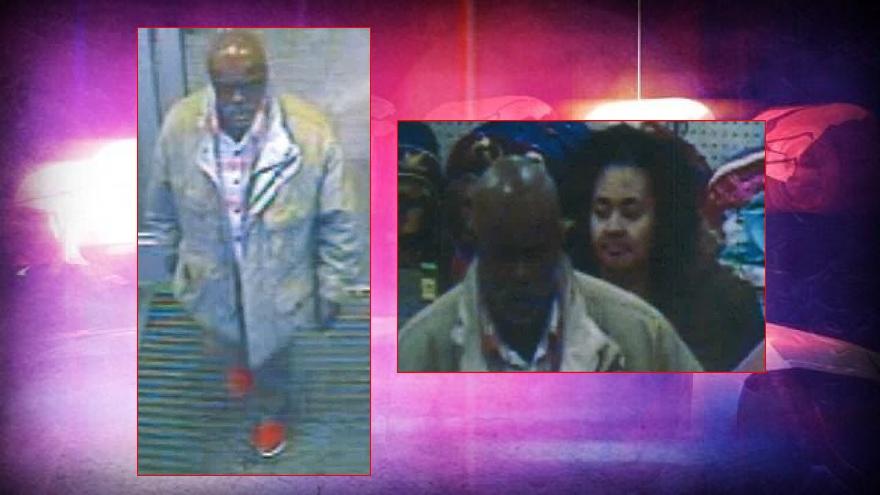 MENOMONEE FALLS, Wis. (CBS 58) -- Menomonee Falls Police need your help finding a man and woman who they say stole more than $300 worth of merchandise from Target.

Police say the man left the store to get his debit card and parked in the fire lane before going back inside.

When the man swiped his card, the woman pushed the cart outside and put the merchandise into the SUV.

The man's debit card was declined and he told the cashier he would go get the items.

Instead, police say the man and woman drove off in a Lincoln MKX that was missing part of the rear bumper. 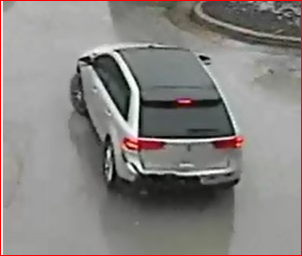 If you recognize the suspects or the car, call police.