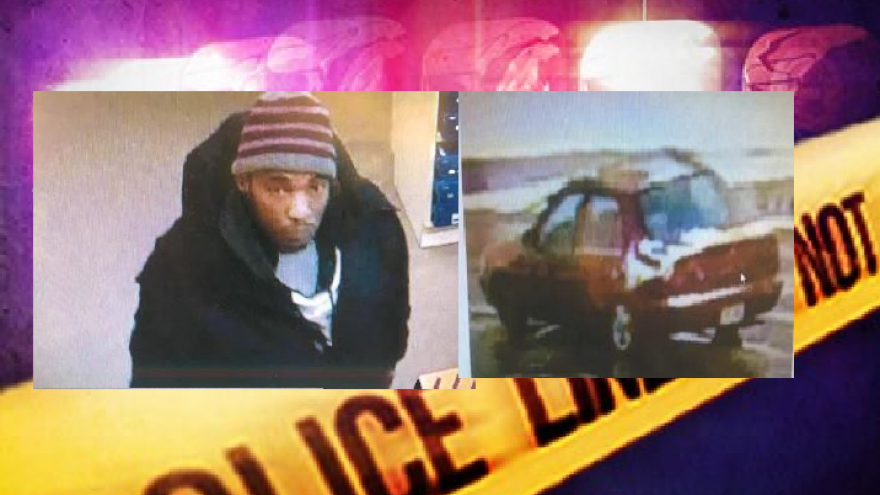 Authorities say the incident occurred on January 15 at Rogan’s Shoes. The two suspects, both described as black males, took $50 Adidas shoes and an employee’s wallet.

The suspects left the store and got into a Toyota Corolla driven by a third person.

Anyone with information on the incident is asked to contact the police department at 262-532-8700.