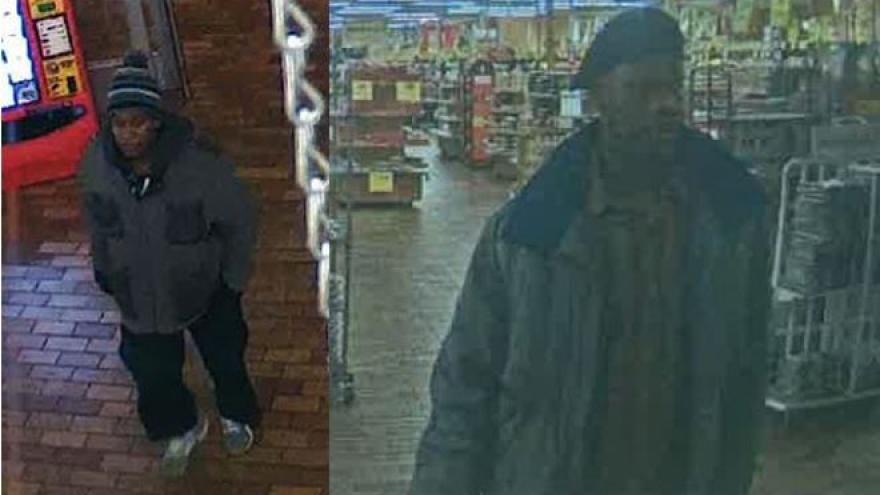 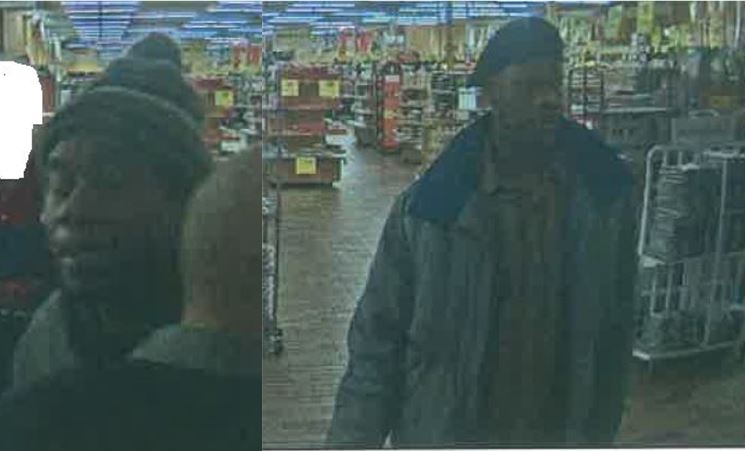 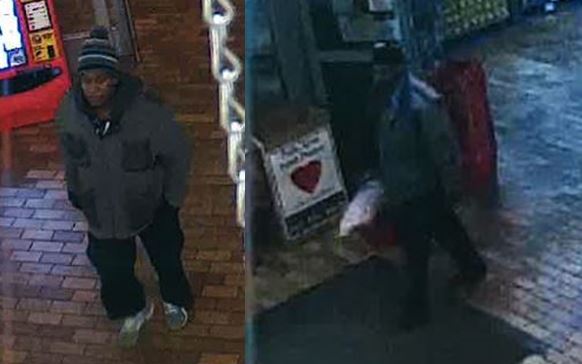 They also identified the suspect vehicle, a dark Toyota Camry, possibly gray, with license plate AEB2029. Investigators believe the license plate could also be AED2028 as it is listed as a 1999 green Toyota Camry.

Anyone with information is asked to call Menomonee Falls Police. To make an anonymous tip, contact Waukesha County Crime Stoppers by calling 1-888-441-5505, through the website at www.stopcrimewaukesha.com, or through the new P3 phone app that can be downloaded through either the App Store or Google Play.