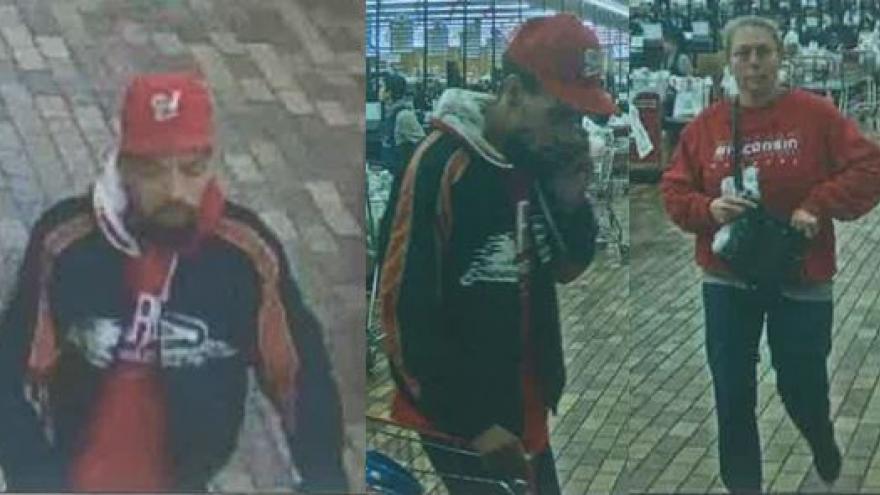 MENOMONEE FALLS, Wis. (CBS 58) -- Police are asking for help to find a man who stole from the Woodman's in Menomonee Falls.

Police say on November 4, the man pushed a cart full of groceries out of the store without paying for them. A woman walked into the store with him but police aren't sure if she's involved in the theft.

According to investigators, both got into a black 1997 Buick LaSabre with South Dakota registration 25E710. The vehicle has two bumper stickers on the rear bumper on the driver's side. 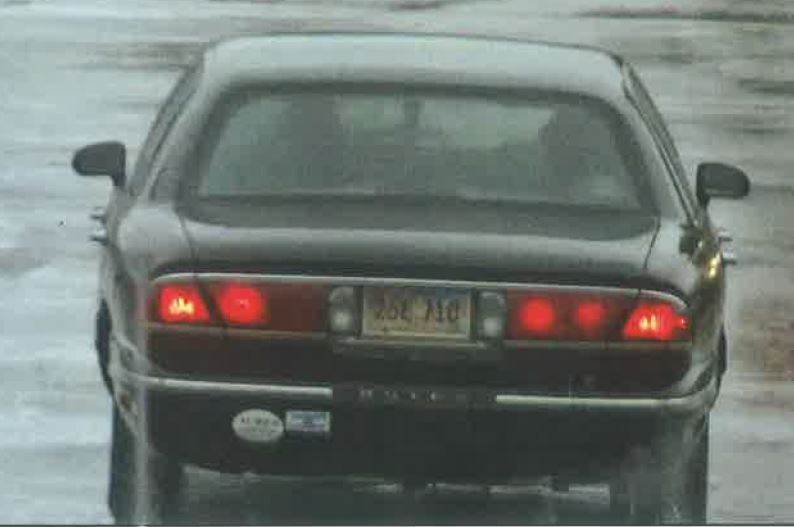