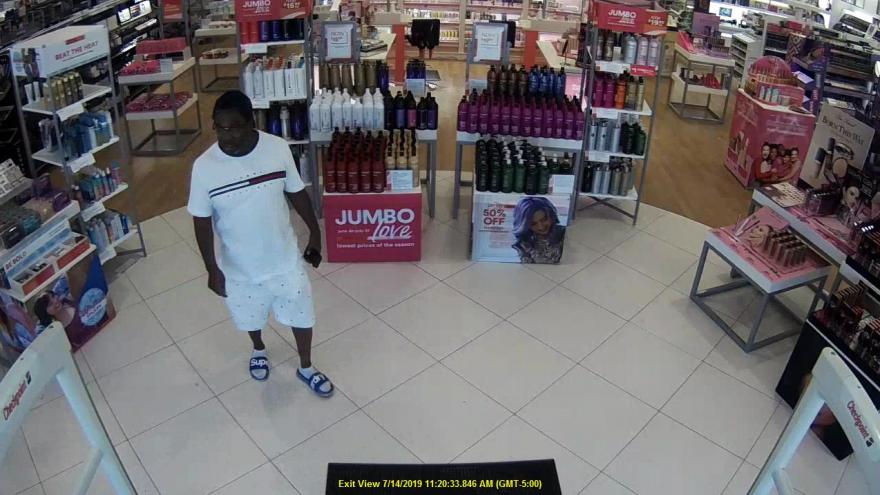 Menomonee Falls Police Department said that two men stole over $400 worth of men's fragrances from the Ulta Beauty store. Police believe they have also stole from other Ulta Beauty locations in Wisconsin and northern Illinois. 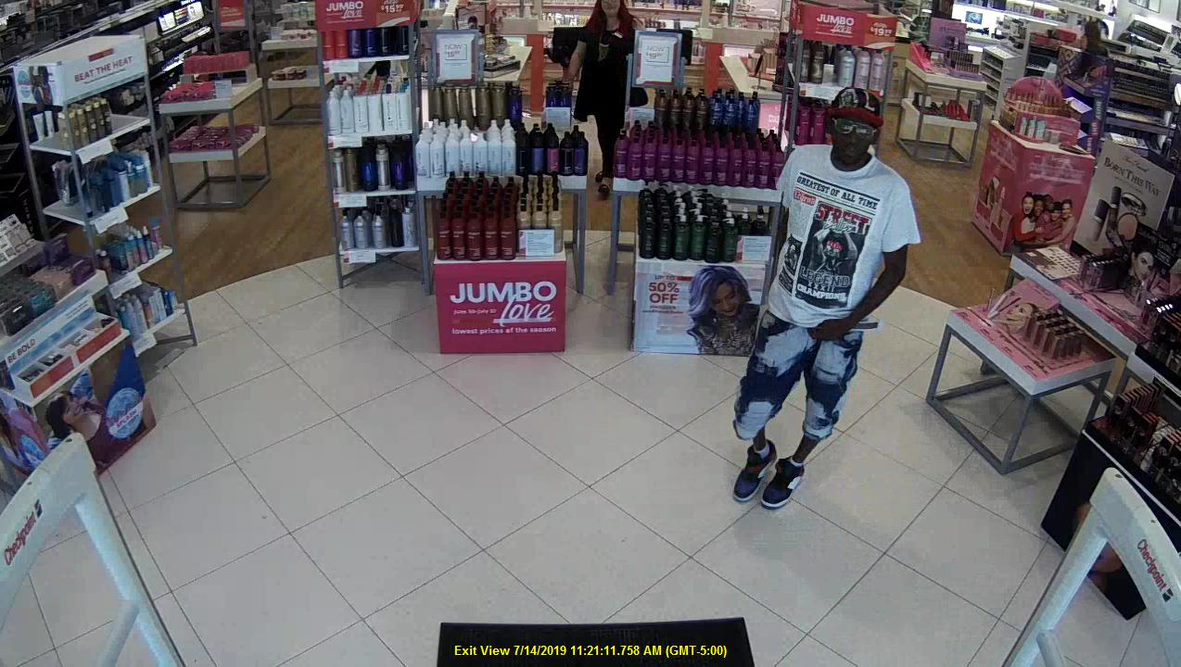