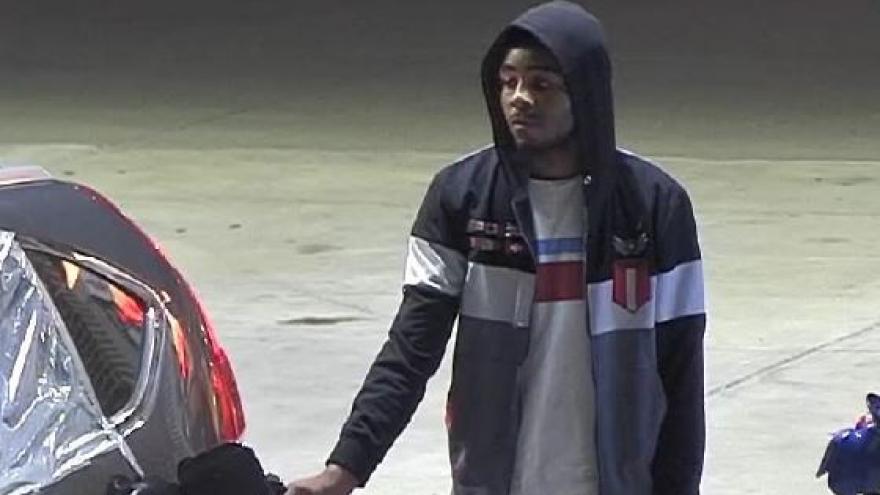 MENOMONEE FALLS, Wis. (CBS 58) -- Menomonee Falls Police say they are searching for a man who filled up his car with gas and drove off without paying.

Authorities say it happened on Monday around 9:10 p.m. at the Kwik Trip on Silver Spring Dr.

The suspect is described as a black man with a thin build and facial hair. He was last seen wearing a dark colored hooded sweatshirt, a white shirt with a red and blue horizontal stripe.

The man was seen driving a 2015 gray Honda CR-V with the Wisconsin license plate 314-PYT. The car is reported stolen out of Wauwatosa.