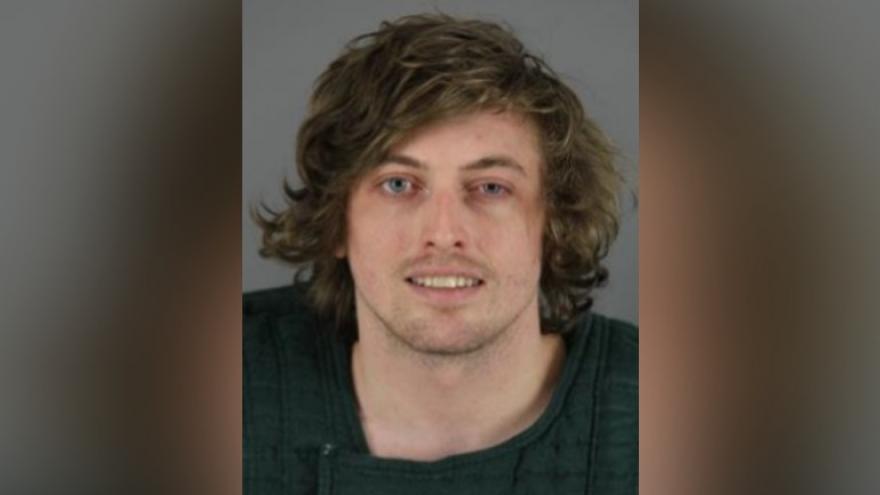 According to a criminal complaint, 26-year-old Austin Schroeder and his girlfriend, 21-year-old Kaitlin Geiger, were arrested after selling marijuana to police informants. 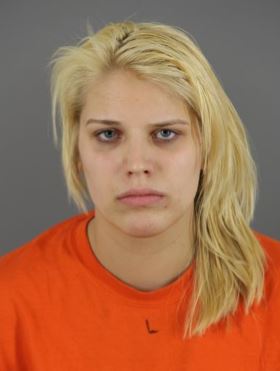 A search warrant was executed at the couple's shared home on Jan. 10.

The search yielded a variety of drugs and paraphernalia including marijuana, MDMA tablets, and pipes that appeared to be used for smoking methamphetamine or crack cocaine.

Detectives spoke with Geiger, who said that Schroeder creates drugs with chemicals, using pot on a stove.

Authorities then spoke with Schroeder, who admitted that he had mixed his mother's ashes with a "variety of substances," some of which he ultimately ingested.

Police did not say if he sold the mixture.

Schroeder is faced with the following charges:

Geiger is charged with the following:

Both are due in court for a hearing on Jan. 28.