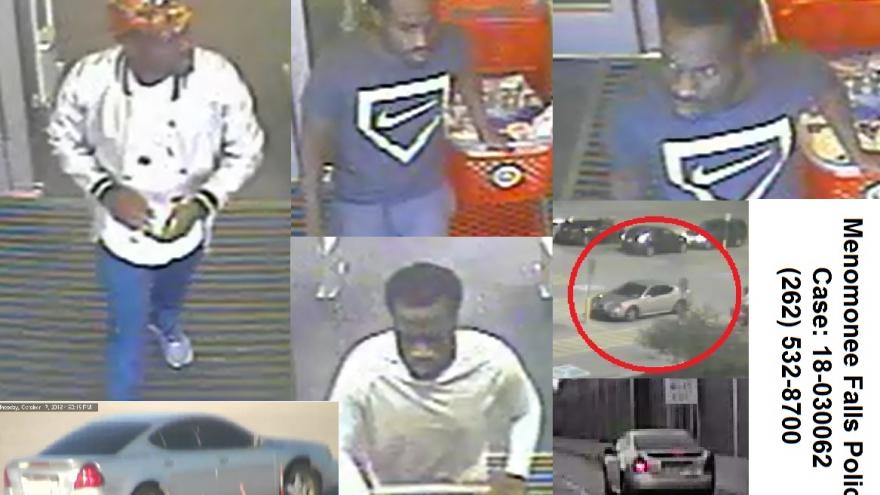 The suspect appears to be the same for all three thefts.

He is described as a black male, 5'2 to 5'3, weighing 160 pounds. He is believed to be in his late 30's and driving a silver Pontiac Grand Prix with heavily tinted windows. The car has minor front end damage as well as rust on the front driver’s side wheel well. A Wisconsin License plate of ADD4688 was displayed on the car, but has no vehicle associated with it.

During each incident, the suspect stole 12 cans of Gerber infant formula for a total loss of $219.48 per incident. The suspect purchased miscellaneous, unrelated items and told the cashier each time that he was going to return the formula at the service counter. The suspect never approached the service counter and pushed the cans of formula out the front door.